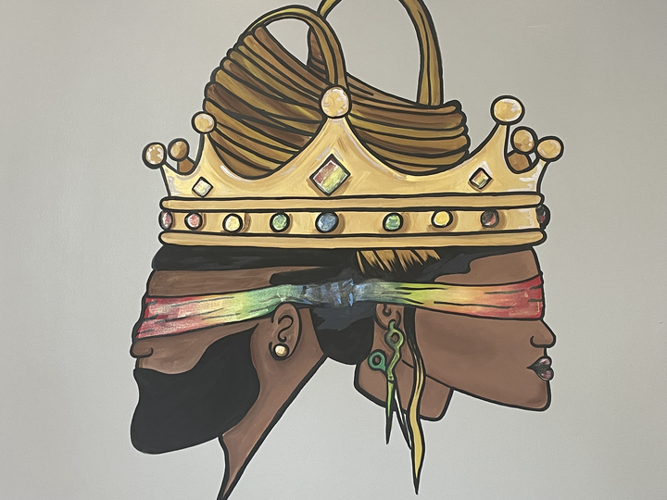 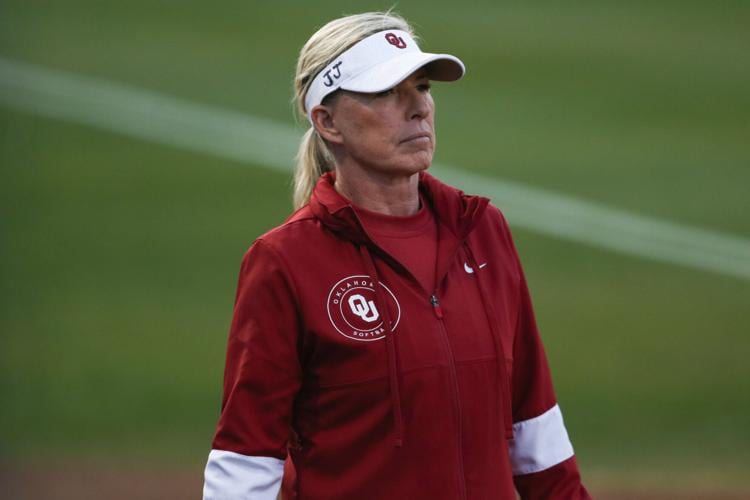 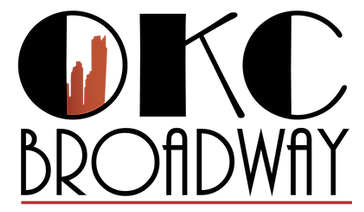 Red paint, vibrant artwork, a pool table and couches don’t fit the typical setup of a beauty salon, but you can find them at Beauty and Designz Studio Lounge. Instead of a front desk, customers are met with a friendly smile and wave and, if they’re lucky, they’ll see Kyng, the studio co-owner’s baby, bouncing around in his walker.
OU’s first Black-owned beauty studio opened in December 2021 and has “designz” for every customer, whether they are looking for a “fresh cut” or a place of refuge from a long day of classes. Co-owner Natasha Coleman said the logo on the door represents how it provides services to kings and queens of every gender, color and background. Beauty and Designz Studio Lounge is one of the few salons in Norman that does ethnic hair, and Coleman said they will eventually sell products for ethnic hair at the salon.

Oklahoma coach Patty Gasso has been at the head of her program’s growth. Gasso has been at the helm for all five of OU’s national championship victories, dating back to Oklahoma’s days at Reaves Park, where the team was forced to clean trash off the fields before practices and games. In 1998, Marita Hynes Field opened as the Sooners’ new home stadium, a large upgrade from playing at a public park. OU didn’t have an indoor practice facility until the 2009 season, though. Winning has played a large part in the growth of the Sooners’ softball program, according to Gasso. Competing with other sports for time and funding from the university, softball needed something to set itself apart.

OKC Broadway announced its upcoming 2022-23 season, its second full season back after shutting down in 2020 amid the COVID-19 pandemic. The 2022-23 season will open Sept. 6-11 with "Hairspray," the award-winning musical comedy set in 1960’s Baltimore, according to OKC Broadway’s website. Elizabeth Gray, executive director of the Civic Center Foundation and general director of OKC Broadway, said the tour has recently announced that Andrew Levitt, aka Nina West, will be starring in the production.