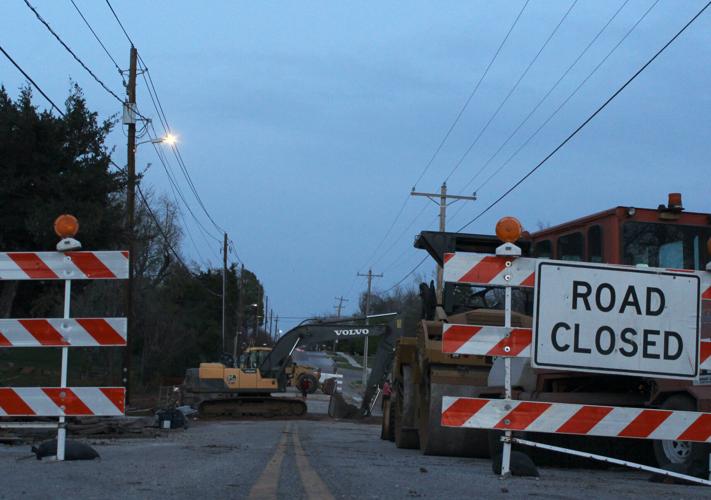 Construction on Imhoff Creek Bridge on April 10 after receiving structural damage due to a rainstorm in June 2021. 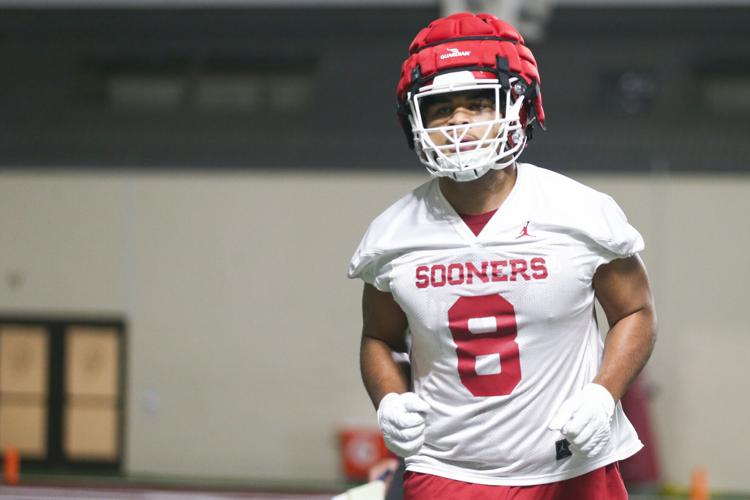 As Normanites prepare for traffic through construction, Norman officials seek federal funding to repair and rebuild bridges and create a more pedestrian-friendly city with additional sidewalks and bike lanes. Construction is expected to affect traffic across Norman for up to 10 years, as multiple projects are in place to replace and build bridges, sidewalks and bike lanes. Norman Director of Public Works Shawn O’Leary said the city of Norman needs $45 million worth of funding to enact a bridge maintenance bond program, a 10-year plan which will build two bridges a year. Of all 77 bridges in Norman, 10 need to be replaced and 10 need to be started from the ground up.

As the request for a joint FaceTime call lit up his phone screen, Jonah La’ulu was surprised by the unknown second number. Hours earlier, the former Hawaii defensive lineman had exchanged phone numbers with Brent Venables. Oklahoma’s incoming head coach had agreed to call later that evening after he finished watching OU throttle Oregon in the Alamo Bowl and he’d reviewed La’ulu’s film. The eventual video chat connected to reveal Venables sitting in a San Antonio hotel room, doing dumbbell curls. Soon after, Sooners defensive ends coach Miguel Chavis, owner of the additional unidentified number, asked his first question: “What do you know about the cross chop?”