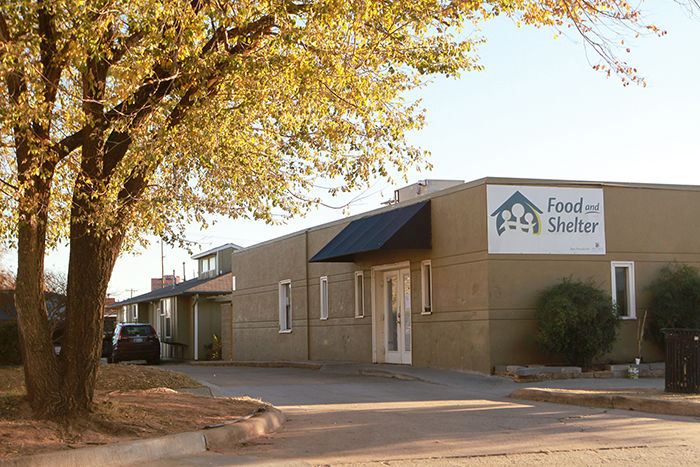 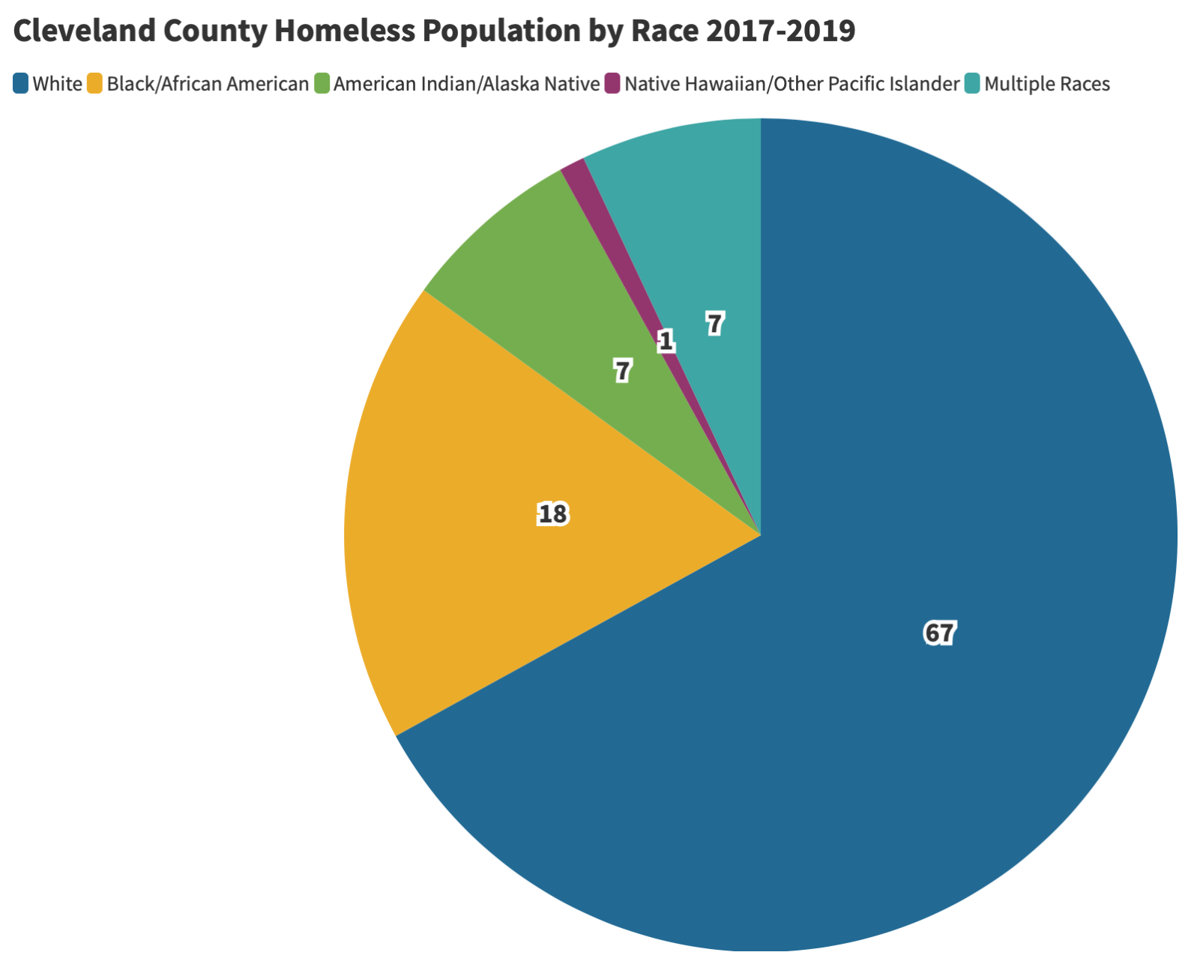 The report is in conjunction with the Norman/Cleveland County Continuum of Care and is contracted with Homebase, a national technical assistance provider that helps communities prevent and end homelessness. More than 500 community providers, local residents, people with lived experience of economic insecurity and/or homelessness and business representatives answered surveys, according to the report.

The community survey, conducted during March and April 2021, had more than 450 responses from Cleveland County residents. Many respondents were homeowners who did not work regularly with people experiencing homelessness, according to the report.

According to the report, most respondents felt concerned either for themselves or for someone they knew about finding affordable housing. They also believed people in their community are one or two circumstances away from becoming homeless.

According to the report, Cleveland County has a less diverse general population than Oklahoma, with 78 percent white residents in the county compared to 74 percent in Oklahoma. However, Black, African American, Native American and Alaskan Natives are two times more likely to experience homelessness than the general population, which is potential evidence of “ongoing racial inequities in the local homeless system,” according to the report.

The full point-in-time count in January 2020 identified 266 people experiencing homelessness in the county — a 100 percent increase from 133 in 2015. Of those in 2020, 55 percent were living unsheltered on the streets, in vehicles or in encampments, according to the report.

The increase in the overall homeless population is partially due to a “more robust” point-in-time count, according to the report.

In 2020, 50 percent of those experiencing homelessness were identified as having a serious mental illness, a substance use disorder or both.

Cleveland County’s Homeless Population Between 2017 and 2019

Cleveland County had 1,861 residents who accessed local homeless services between 2017 and 2019. Of those, 22 percent, or 161 residents, were identified as chronically homeless — “individuals or heads of households experiencing homelessness for a year or longer who also experience at least one disabling condition,” according to the report.

Currently, Cleveland County does not have enough service spaces to meet the needs of its unhoused population, according to the report. Norman has two year-round overnight shelters, the Salvation Army and Food & Shelter; one seasonal shelter, Norman’s Emergency Shelter; and a few other agencies that offer a small number of emergency use apartments or rooms.

Norman’s low barrier warming shelter was first opened in 2019. As of May 11, 2021, at least 219 individuals were using the shelter, according to the report.

Of the year-round beds, 53 percent were dedicated to some type of permanent housing, and the remaining 47 percent were for temporary housing. Of those, the region had 116 permanent supportive housing beds and 22 rapid rehousing beds.

As of June 2021, there was a 76-person wait list for permanent supportive housing.The area had 121 year-round temporary beds, 59 emergency shelter beds and 62 transitional housing beds. Of those, 16 of the 59 shelter beds are dedicated to women and their children who are survivors of domestic violence.

The report lists over 40 recommendations to address Cleveland County residents experiencing homelessness. A few include committing to additional permanent supportive housing units, widely advertising the eligibility criteria and necessary process for obtaining housing assistance, establishing a landlord risk mitigation fund that provides compensation if issues between landlords and tenants arise and designating a countywide housing navigator who can meet in person with individuals and families experiencing homelessness.

Alexia Aston is a journalism and political science sophomore and news editor at The Daily. She started at The Daily in the fall of 2020 as a news reporter and served as a senior news reporter. She is originally from Clinton, Oklahoma.