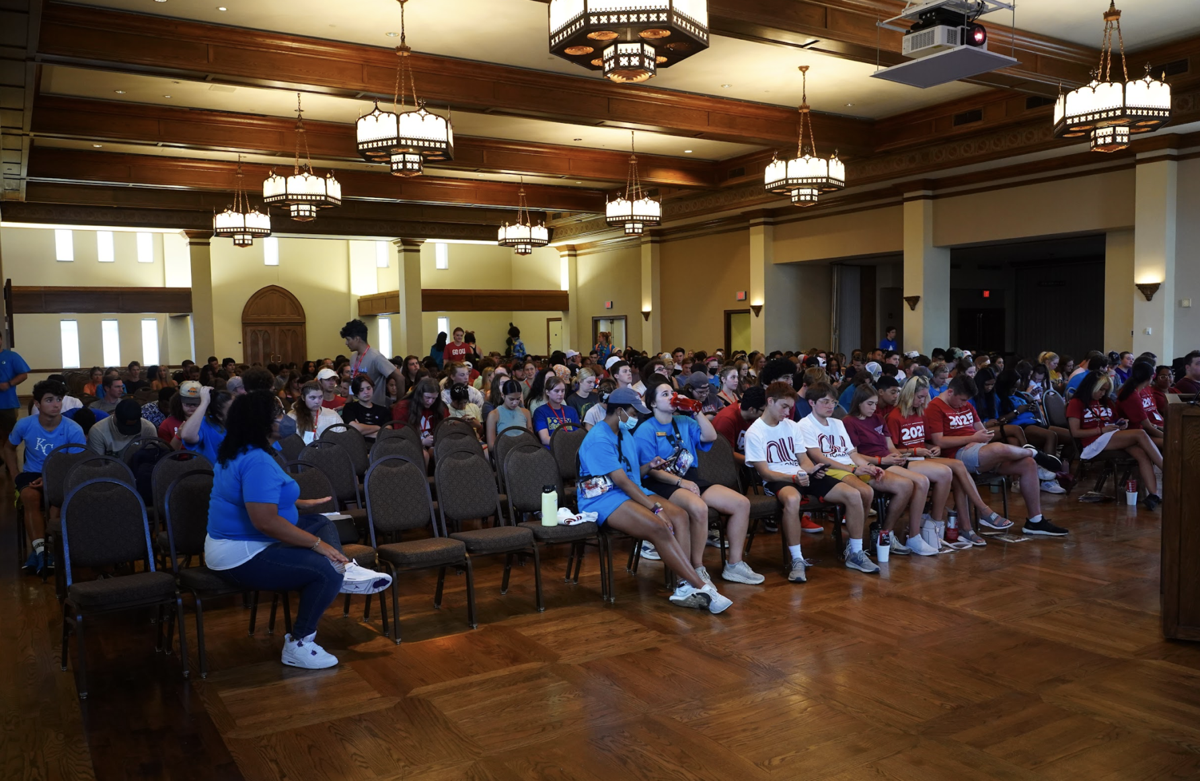 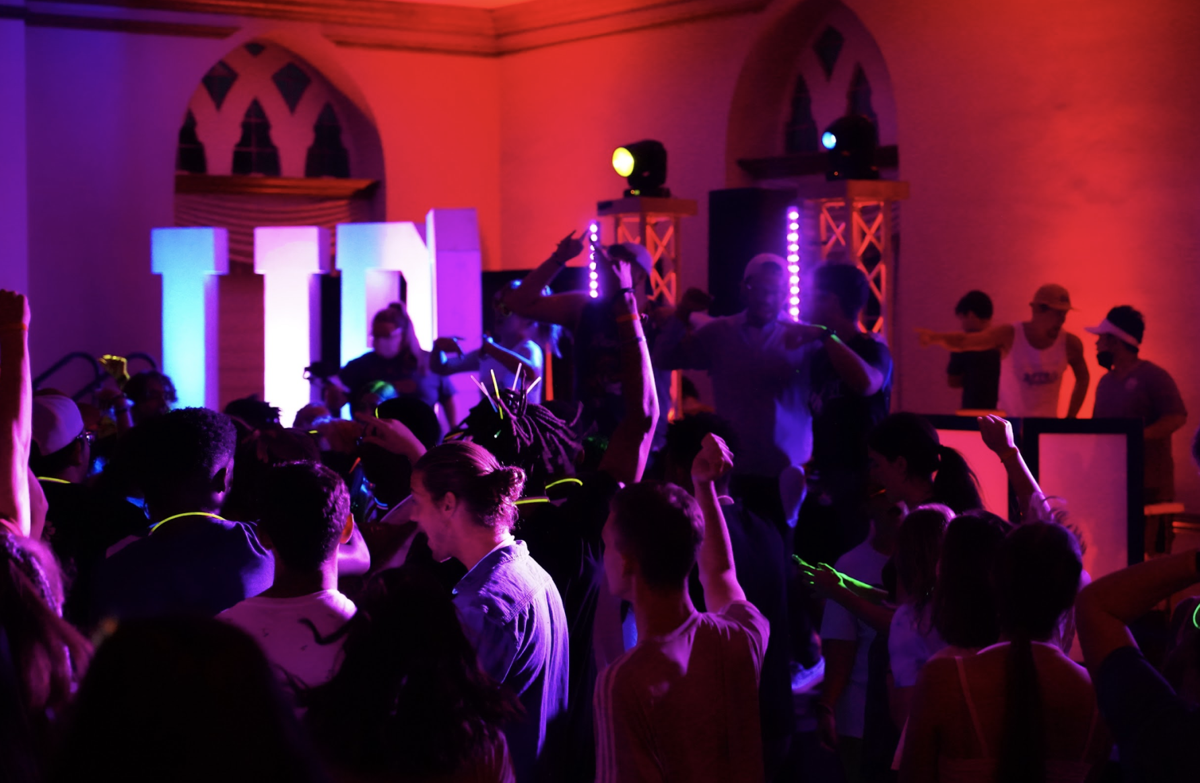 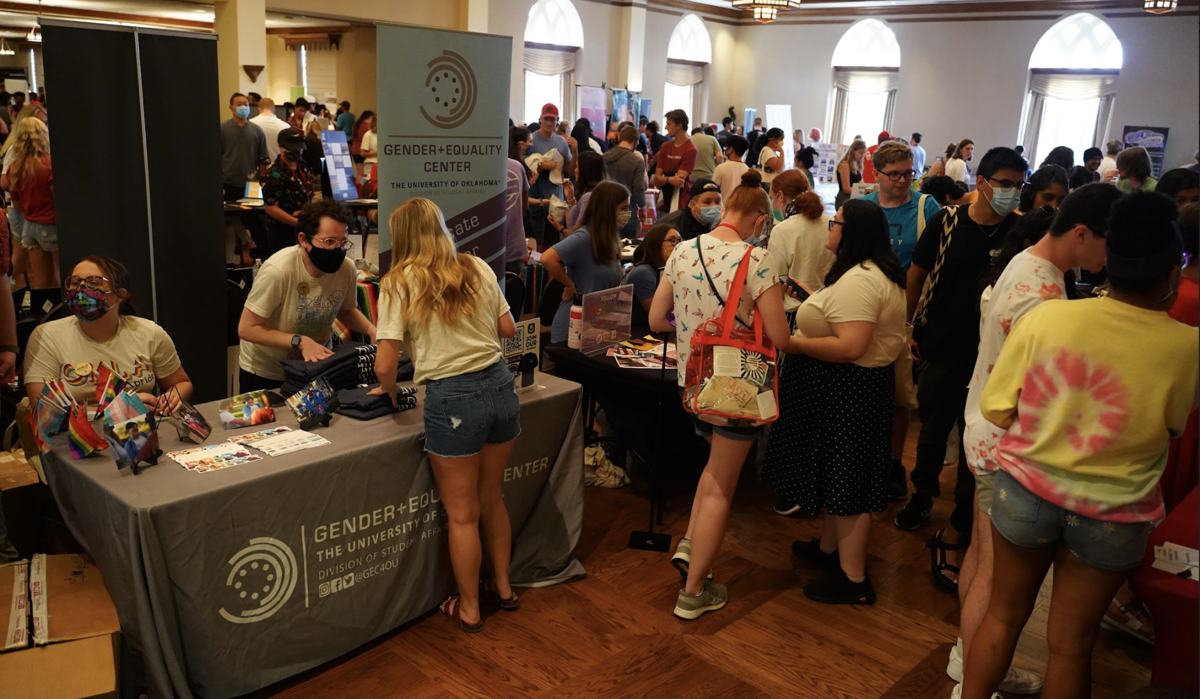 Amid rising COVID-19 cases, Camp Crimson’s return to an in-person format elicited concerns from staffers, who often worked in high-density settings with unmasked campers and staff.

OU has held Camp Crimson for over 20 years through its New Student programs and designed the orientation to help freshmen and transfer students adjust to college life, according to its website. The program shifted to an online format last year due to COVID-19 but returned to campus this year in a new eight-day format.

Katie Kernal, a political science sophomore, was a small group leader during Camp Crimson and was frightened by how few campers and SGLs were wearing masks.

"During SGL training, I was one of probably less than 20 people wearing a mask, and the numbers just got worse once camp actually started," Kernal said. "But now that camp is over, the same leaders that did not wear masks at all are texting in the GroupMe asking SGLs to make sure their campers are getting tested, because many people who went to some of the events are testing positive."

Kernal said the lack of masking was also present in Camp Crimson's executive level. She believes this created an absence of leadership or encouragement to mask in general.

"If I had known the situation I was going to be placed into, I would have very likely not participated in camp at all due to a fear for my safety," Kernal said.

OU Metadata and Collections Management Archivist Bailey Hoffner was on campus at the time and said she felt sorry for the freshmen attending Camp Crimson.

"I realized that many of them are still young enough to believe that the people in power have their best interest at heart, rather than money, rather than politics," Hoffner said. "But seeing all those red-shirts walking together during Camp Crimson, almost entirely unmasked — something changed."

Students attending Camp Crimson were not required to wear a mask or socially distance in accordance with university policy, which “strongly encourages” masking in high-density settings.

This pattern of behavior is not uncommon at OU, said Michael Cheek, an electrical engineering senior and a former OU resident adviser at Walker Tower. He said he feels student employees at OU are often forced to choose between their health or financial and academic security.

“I don’t think OU student employees in housing are treated fairly at all,” Cheek said.

After breaking up a resident’s maskless party in August 2020, Cheek said he contracted COVID-19 and was sent to live in OU's Traditions Square, the designated COVID-19 isolation housing during the fall and spring 2020 semesters, for the duration of his quarantine.

"Housing told me not to tell any of the residents I was sick," Cheek said. "I specifically remember my boss saying that she didn’t want any residents to see food being delivered to me because it would alert them that I’m sick.”

Cheek also said he sympathizes with Camp Crimson staffers, as he feels he was in a similar position.

"This is just the tip of the iceberg of how I have been negatively impacted by working for Housing, and I sincerely hope that working conditions improve for students," Cheek said.

Evan Razor, the executive director of New Student Programs, said when Camp Crimson staffers were notified of sick campers, they were encouraged to use the Healthy Together App to determine the best course of action. Razor said Camp Crimson also used masks, vaccination clinics and COVID-19 testing as “mitigation tools” during camp.

OU has not updated its COVID-19 protocols despite rising numbers, inconsistent enforcement of policies and a statement from OU Law faculty, who concluded Senate Bill 658 and Gov. Stitt’s Executive Order 2021-16 do not prohibit OU or its departments and faculty from requiring masking.

“The health and safety of all OU community members remained at the forefront of Camp Crimson. Through university-implemented mitigation efforts paired with a majority of activities done in small groups, new students still had opportunities to connect to their peers, campus resources and other organizations,” Razor said.

Mikaela DeLeon is a journalism junior and junior news reporter at The Daily.