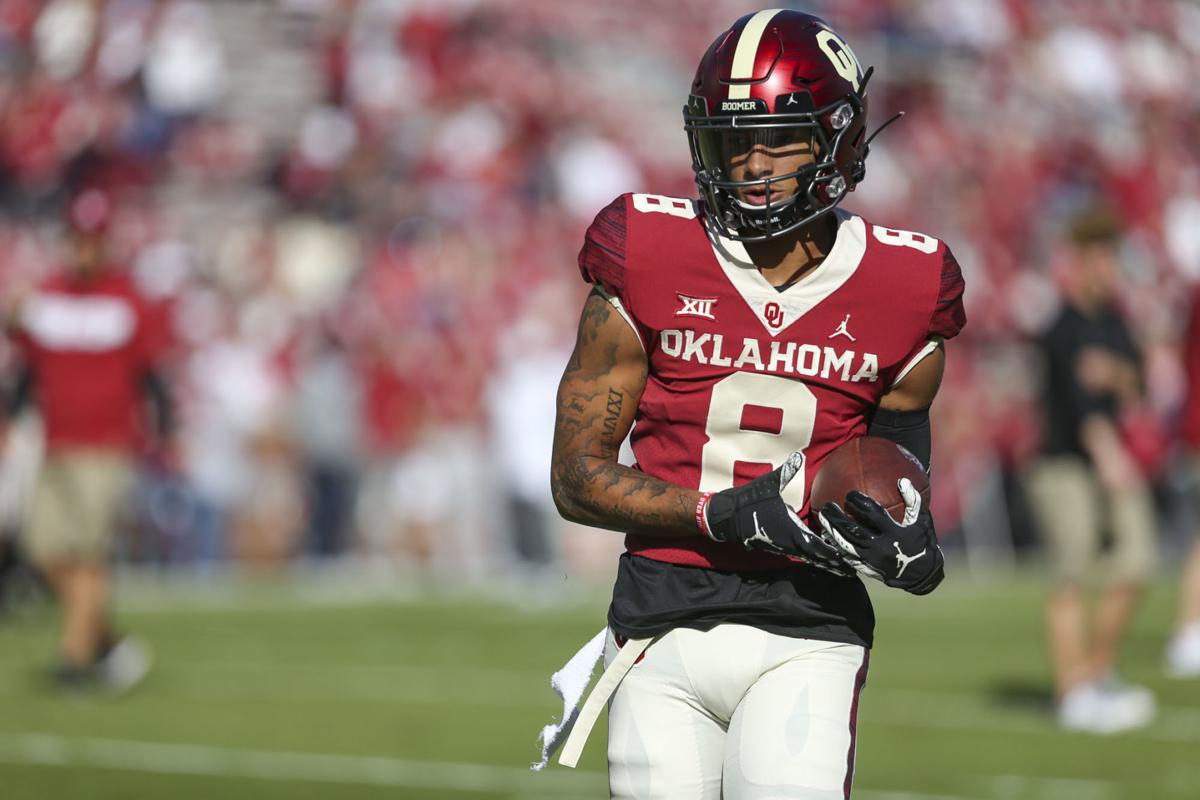 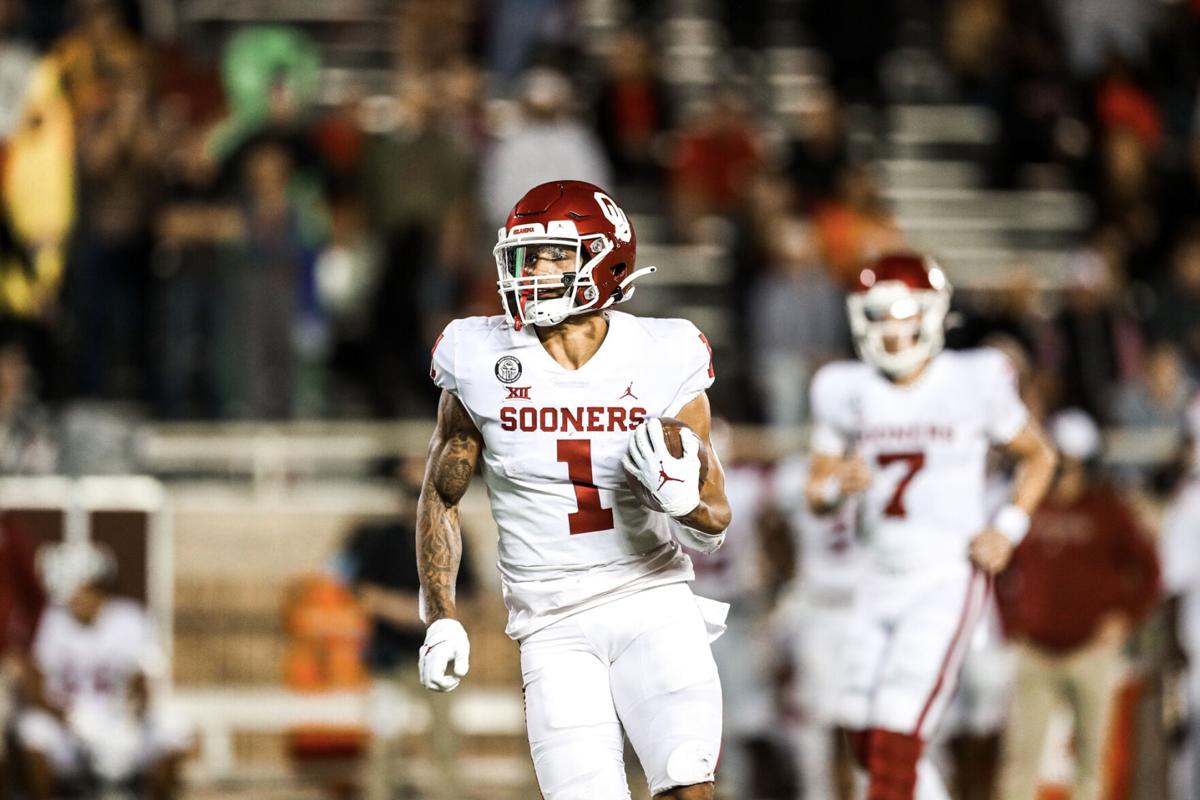 Then-freshman running back Seth McGowan during the game against Texas Tech on Oct. 31.

Then-freshman running back Seth McGowan during the game against Texas Tech on Oct. 31.

“They're not members of our program anymore,” Riley said Thursday, "and we wish them the very best moving forward.”

According to Cleveland County District Court search warrants obtained by the OU Daily, Bridges, McGowan and another unidentified suspect allegedly robbed a man who refused to sell marijuana to McGowan late April 15. During the robbery, conducted at the Crimson Park apartment complex, Bridges allegedly threatened to kill the victim.

Bridges and McGowan had since been reportedly suspended and weren’t active for OU’s April 24 spring game. Riley declined comment on the duo’s status after the contest, saying he intended to let the legal process play out. As of Thursday morning before Riley’s press conference, both had been removed from the Sooners’ online roster.

McGowan reportedly entered the NCAA Transfer Portal on April 29, while Bridges was in the process of being evicted from his apartment at the Cottages of Norman for firearm possession and other violations of his lease. According to court documents filed Tuesday, the Cottages of Norman revoked its lawsuit against Bridges.