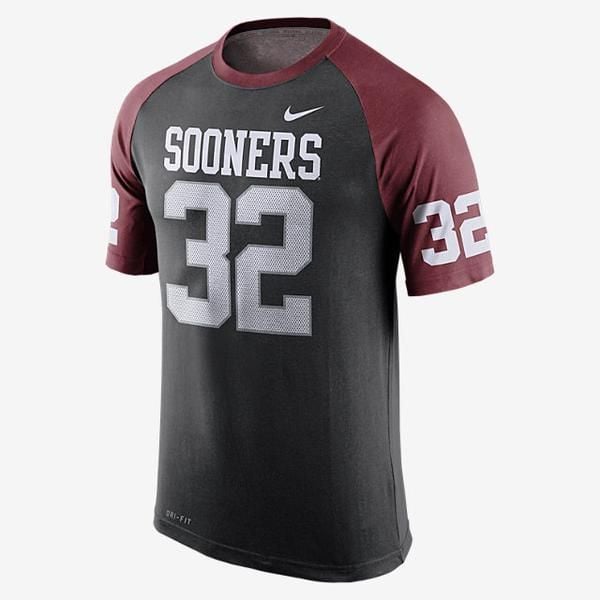 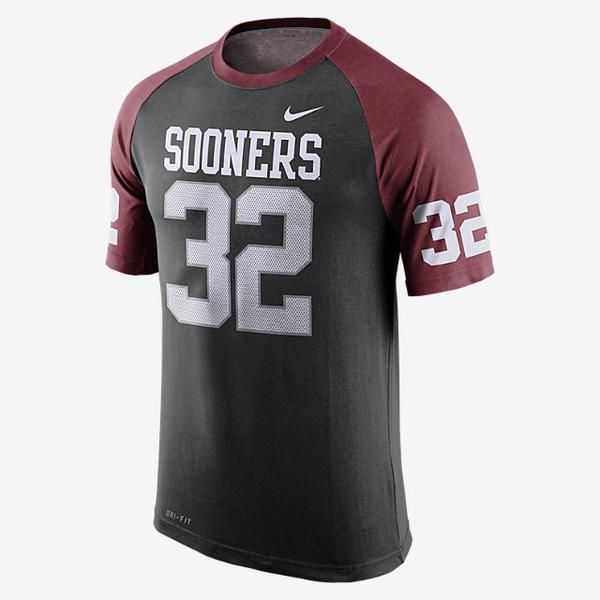 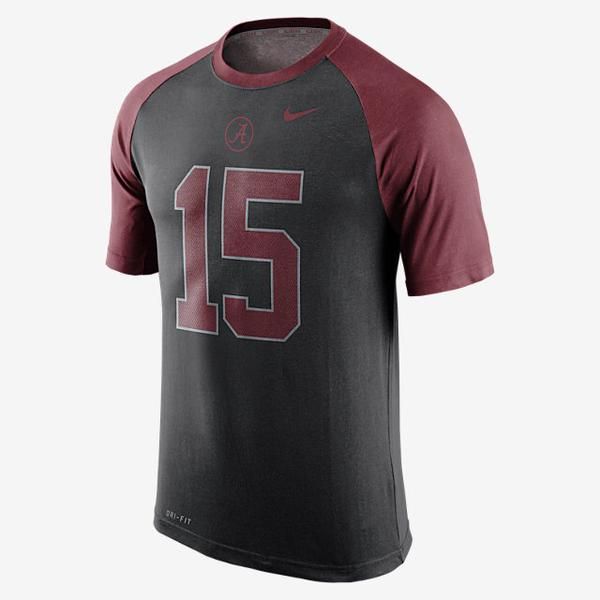 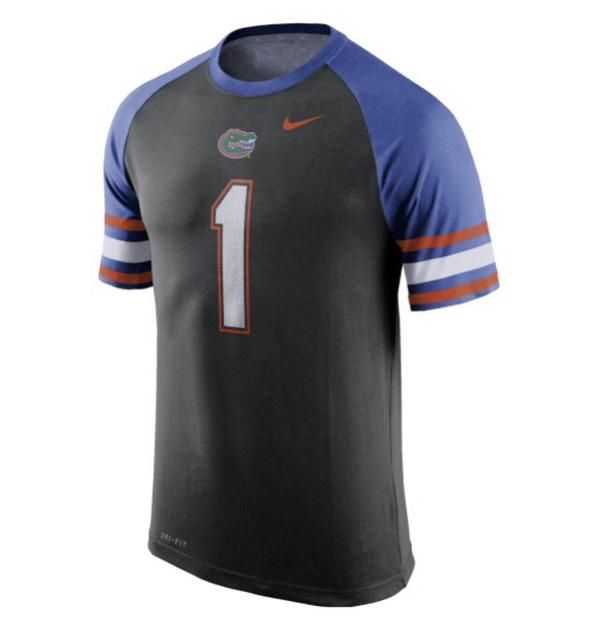 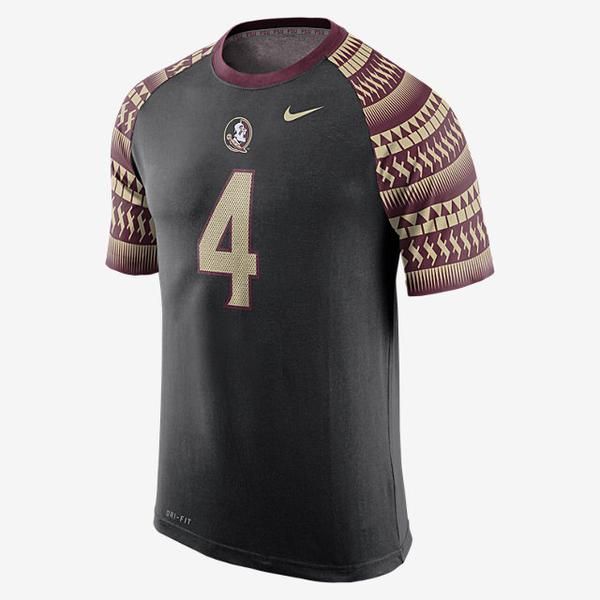 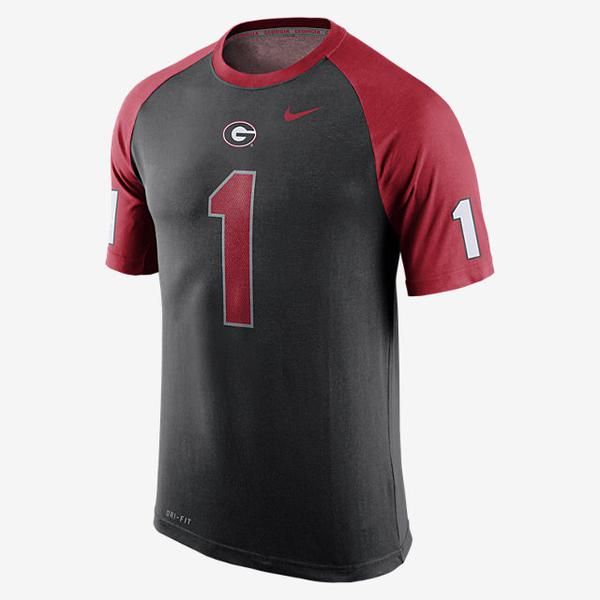 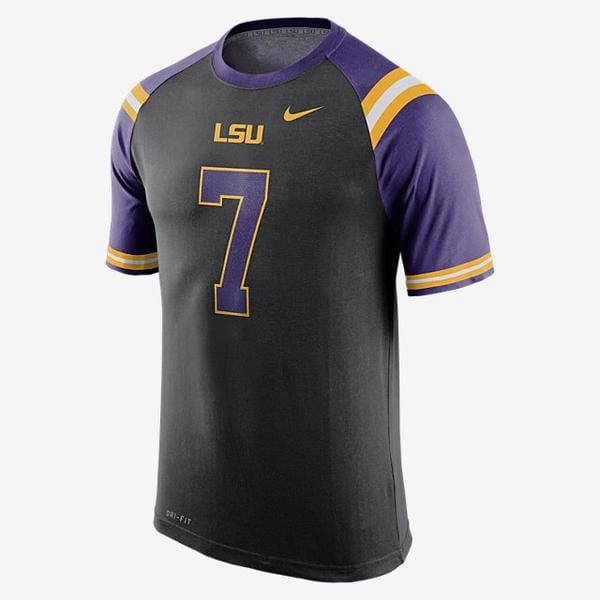 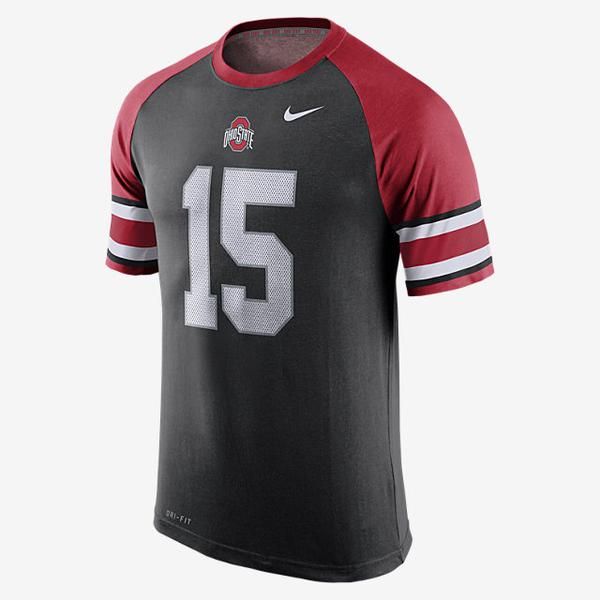 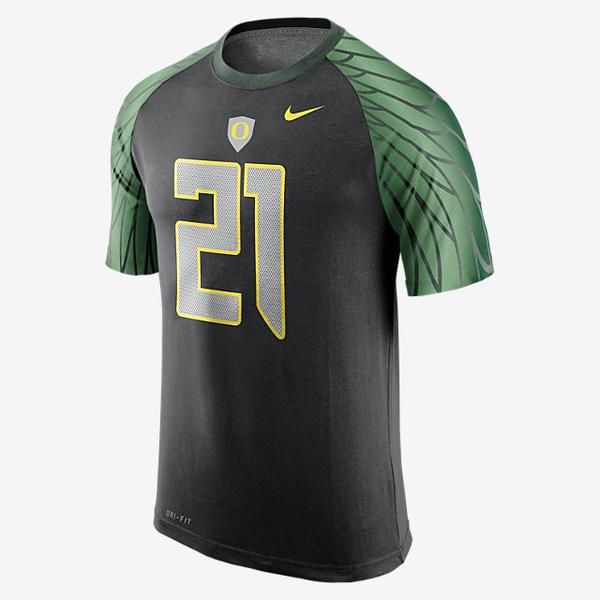 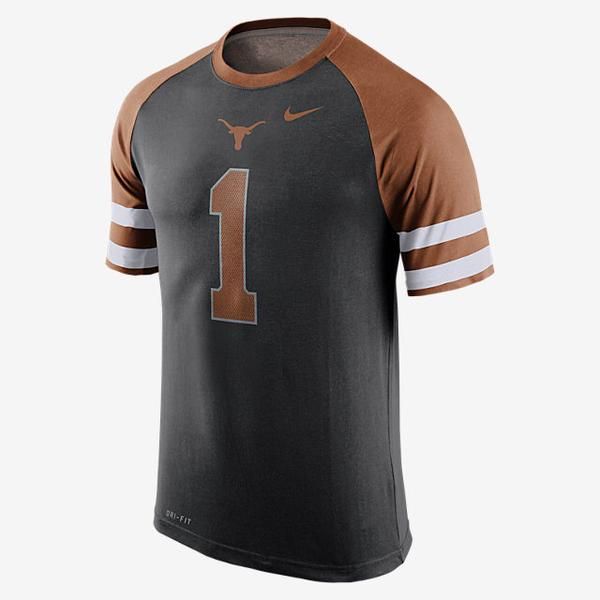 Oklahoma, along with eight other schools, will roll out black Nike alternate uniforms for 2015, according to a report from Andrew Lind of The Tidewater News in Franklin, Virginia.

Along with the Sooners, Alabama, Florida, Florida State, Georgia, LSU, Ohio State, Oregon and Texas will receive the alternates, according to Lind.

Source tells me these nine Nike black T-shirts are, in fact, designs to be worn this season: pic.twitter.com/zyVjSYQ5l7

The uniforms will look similar to leaked t-shirt designs, according to the report.

Oklahoma's design is available for purchase on soonersports.com.

Texas coach Charlie Strong dismissed the idea of an alternate uniform at Big 12 Media Days just a week and a half ago.

"The way this place is, if I walk out there with a black uniform, it's 'what is he doing?'" Strong said. "Way too dangerous"

Oklahoma rolled out its own set of alternates, dubbed 'Bring the Wood,' last summer. The Sooners wore an away version of the uniform at West Virginia and a home version against Baylor in Norman.