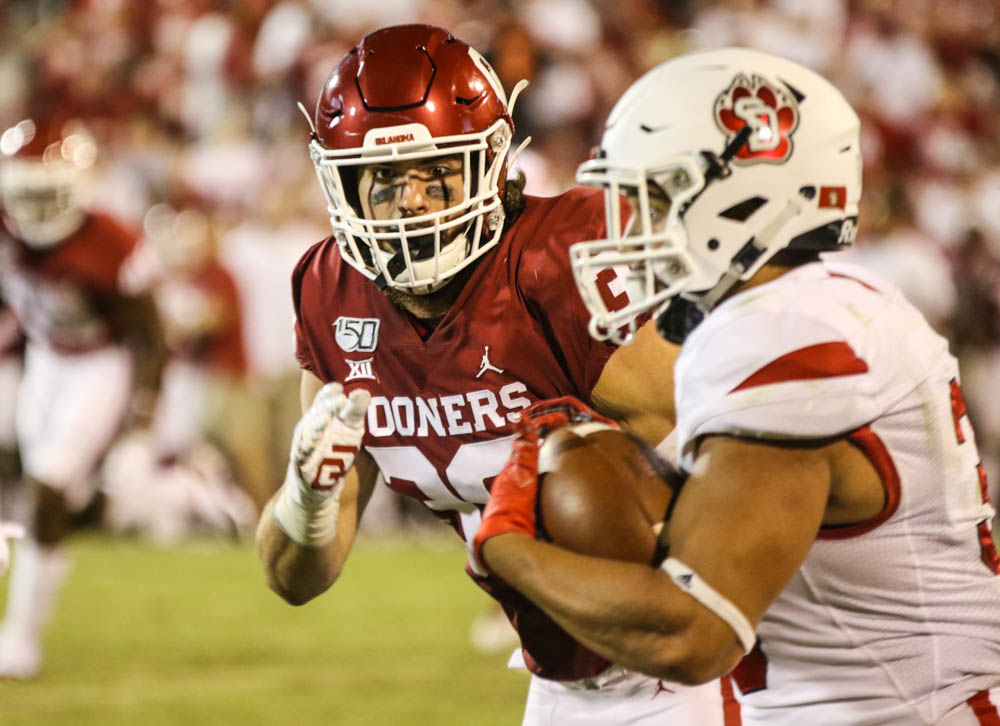 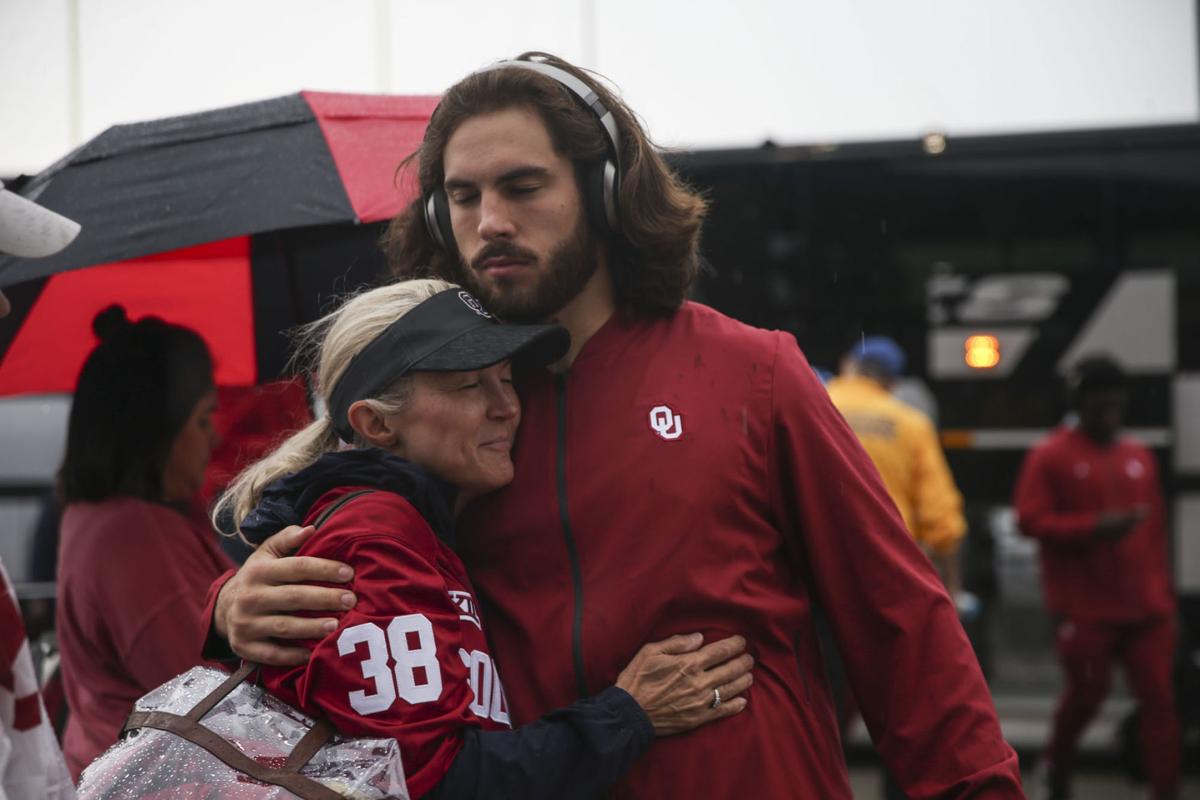 Then-redshirt junior linebacker Bryan Mead hugs his family before he walks into the stadium in Lawrence before the game against Kansas Oct. 5, 2019. 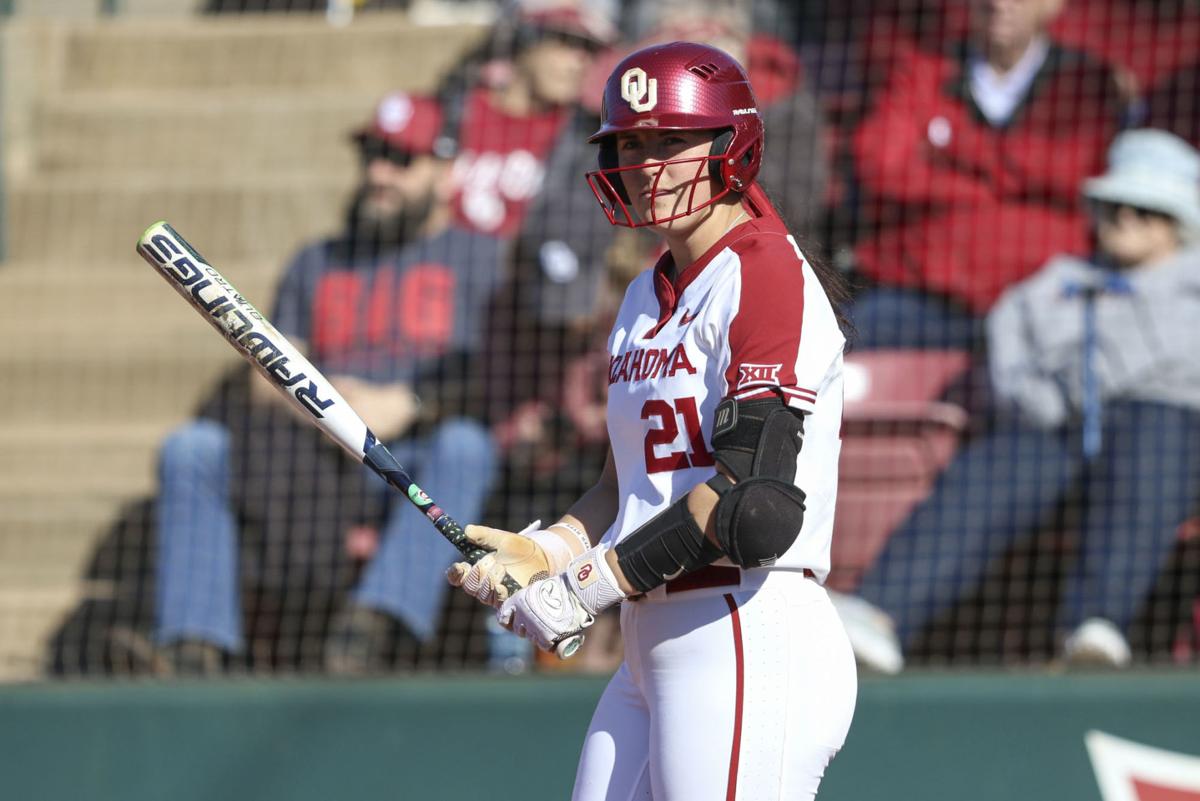 The couple was congratulated on Instagram by a wide range of current and former OU athletes.

Mead, a redshirt senior linebacker, recorded 28 tackles and a forced fumble in the 2020 football season. He was named to the Academic All-Big 12 team with a 4.0 GPA and opted into his final year of eligibility due to COVID-19.