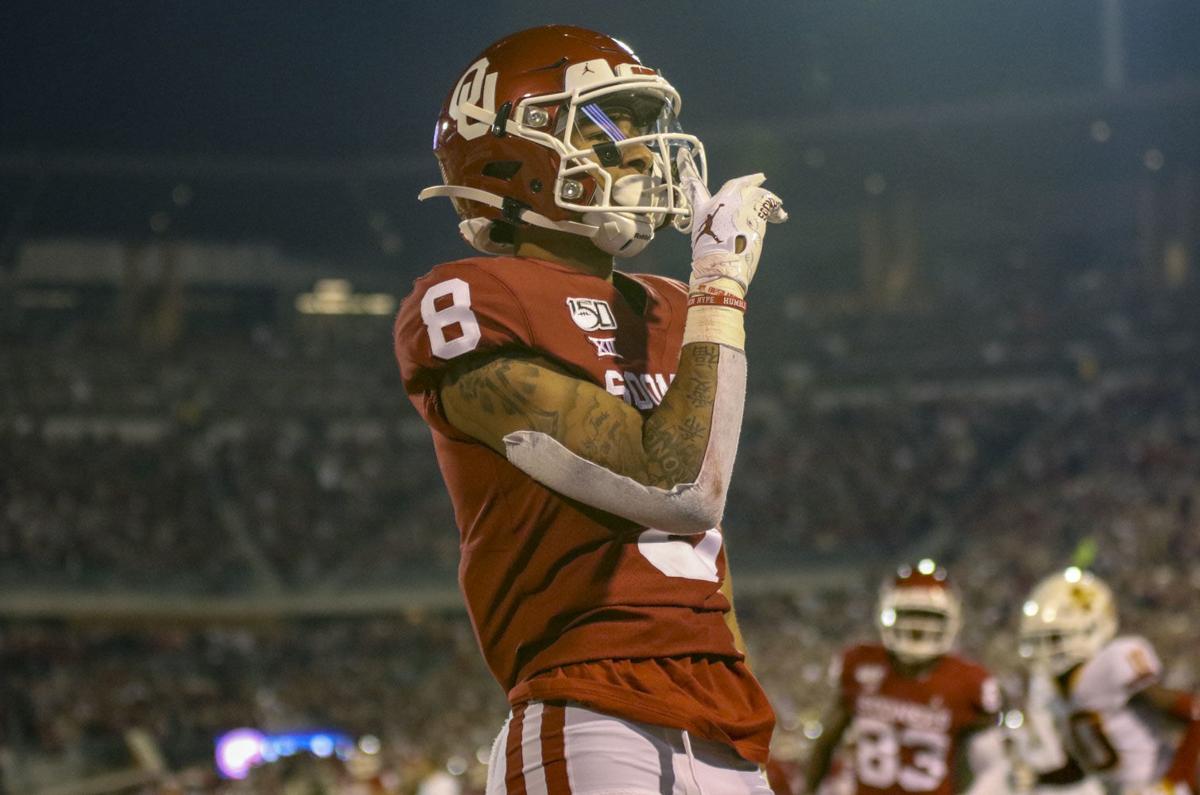 Then-freshman wide receiver Trejan Bridges celebrates a touchdown during the game against Iowa State on Nov. 9, 2019. 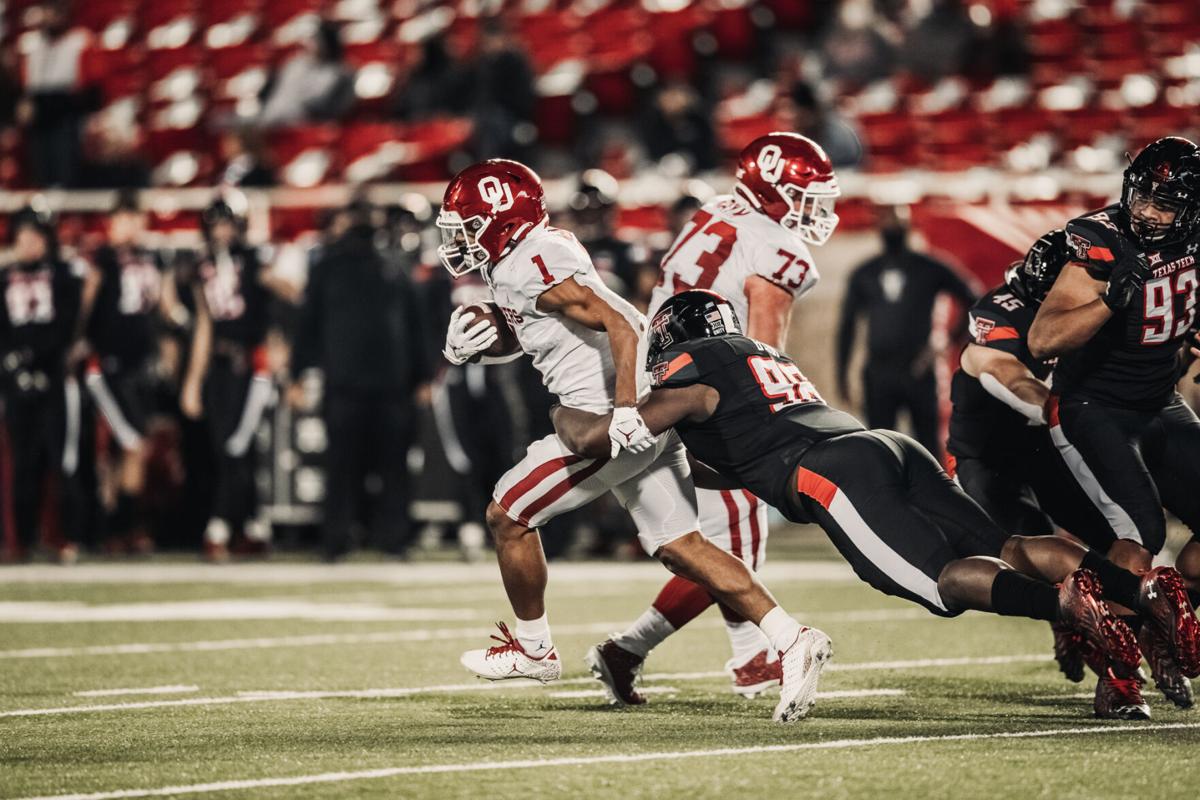 Freshman running back Seth McGowan runs the ball during the game against Texas Tech on Oct. 31.

Then-freshman wide receiver Trejan Bridges celebrates a touchdown during the game against Iowa State on Nov. 9, 2019.

Freshman running back Seth McGowan runs the ball during the game against Texas Tech on Oct. 31.

According to records obtained by The Transcript, McGowan and Bridges are being charged with counts of robbery, conspiracy and assault and battery with a dangerous weapon. The filings come one day after Oklahoma head coach Lincoln Riley announced he dismissed both players from the team.

Late April 15 at the Crimson Park apartments, Bridges, McGowan and another unidentified suspect allegedly robbed a man who refused to sell marijuana to McGowan. The victim alleged Bridges threatened to kill him after hitting him with a gun. Jewelry, marijuana, high-dollar shoes and cash are among other items allegedly stolen by Bridges, McGowan and their accomplice, according to the filings obtained by The Transcript.

McGowan reportedly entered the NCAA Transfer Portal on April 29, while Bridges was in the process of being evicted from his apartment at the Cottages of Norman for firearm possession and other violations of his lease. According to court documents filed Tuesday, the Cottages of Norman revoked its lawsuit against Bridges.