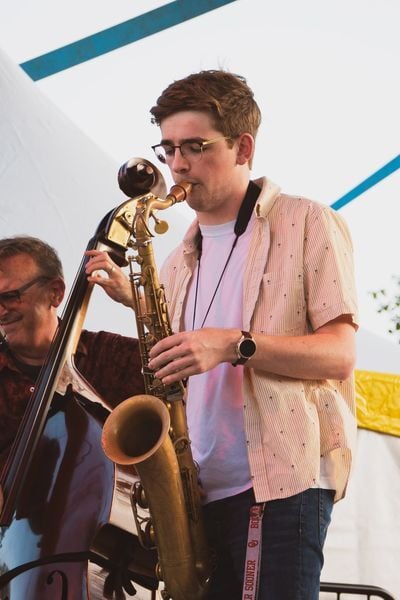 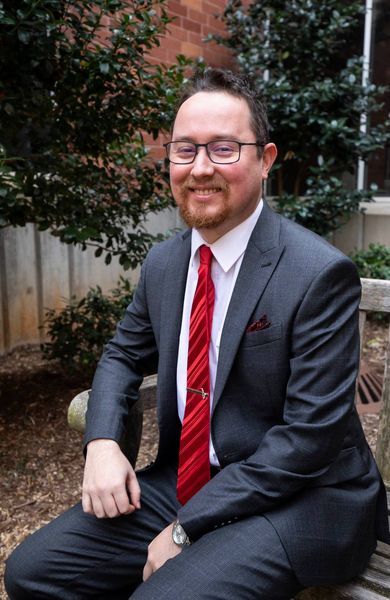 Two members of the OU School of Music are working in the production of upcoming film “Killers of the Flower Moon,” directed by Martin Scorsese.

The film, based on the 2017 book of the same name, chronicles a series of murders of several wealthy Osage people in the early 1920’s. Many of the film’s scenes will be shot and set in Oklahoma, including shots from OU’s campus after recently filming on the North Oval for its “beauty and historical architecture.”

OU meteorology and jazz alumnus Jeffrey Stevenson will perform on the saxophone and clarinet in a band for one of the film’s scenes.

“What I can tell you is that I am playing saxophone and clarinet in an old time, 1920's jazz band,” Stevenson said. “It was a part of a scene they were filming in Pawhuska.”

Eric Walschap, an OU coordinator of facilities and technology and experiencing music professor, said he is working as a musical consultant with the props master to ensure the “authenticity and historical accuracy of the instruments in the film.”

“I believe the movie is set in like 1926, 1928 or something like that, and all these instruments are from the early 1920’s. They’re holding the instruments they would’ve actually used, which is pretty incredible,” Walschap said

Stevenson said the other members of the film’s band were “some of the best musicians” he’s ever played with.

“A few of them worked from Oklahoma, and probably like two thirds were from out of state,” Stevenson said. “We had two saxophonists that were sitting next to me that were from New York.”

Walschap pointed out the uniqueness of the experience, noting how rare it is that musicians are able to work on high-profile projects.

“I was in Pawhuska on set, and Martin Scorsese and Leonardo DiCaprio, Robert De Niro were all there,” Walshap said. “I’m a musician, and I’ve worked with Grammy winners and stuff, but I’ve never been even close to a movie set before, and much less a production of that nature.”

Stevenson said he is glad to see his work and practice translate into this opportunity.

“This is definitely one of the coolest music gigs I’ve gotten,” Stevenson said. “It’s really cool to have seen so much hard work pay off to get something like this.”