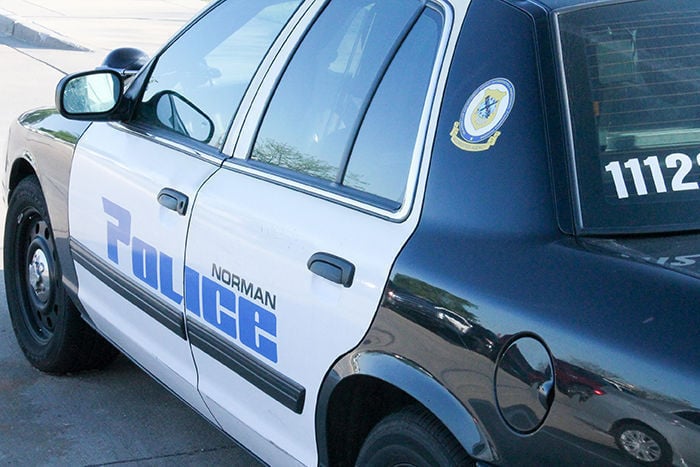 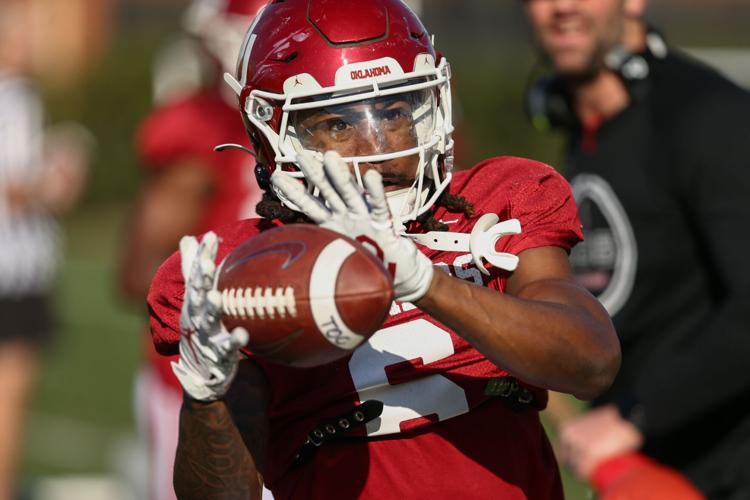 The Cleveland County District Attorney’s office declined to file charges in the April 9 shooting near the intersection of Lindsey Street and Elm Avenue, citing the Oklahoma Stand Your Ground Law, according to the Norman Police Department’s April 22 release. The Stand Your Ground Law states that if there is a reasonable fear of “imminent peril of death or great bodily harm,” the person is allowed to use “defensive force that is intended or likely to cause death or great bodily harm.” The law includes forcible entry into a car as reasoning for deadly force.

Redshirt freshman receiver Cody Jackson entered the NCAA Transfer Portal on Monday, according to On3's Matt Zenitz. The report was confirmed by 247Sports' Chris Hummer and The Athletic's Max Olson. Jackson appeared in the Sooners' spring game on April 23 and led the red team with three receptions on five targets. Jackson caught five passes for 45 yards in two appearances last season, although he missed majority of the 2021 slate for an undisclosed reason.