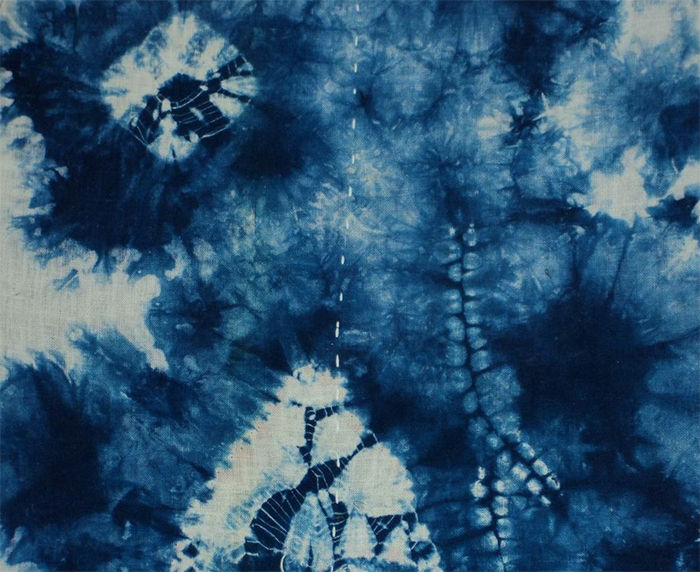 Shibori print is a Japanese tie-dye creation. It requires extreme precision to make the designs exact, however. 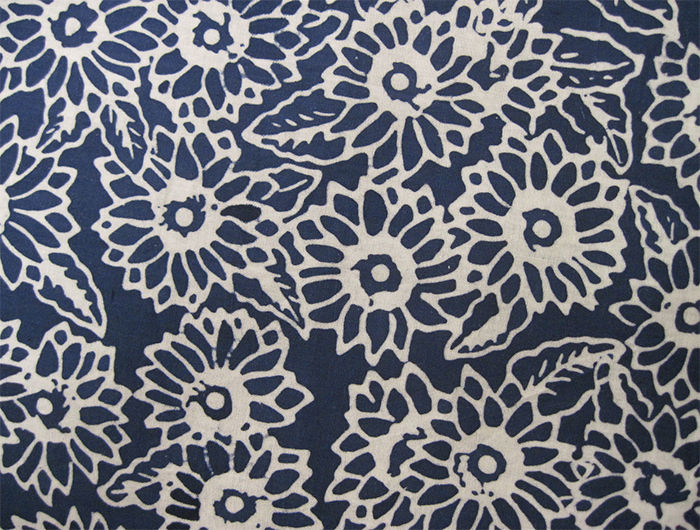 Batik print varies across different countries. The pattern has become most popular in the Japanese form. 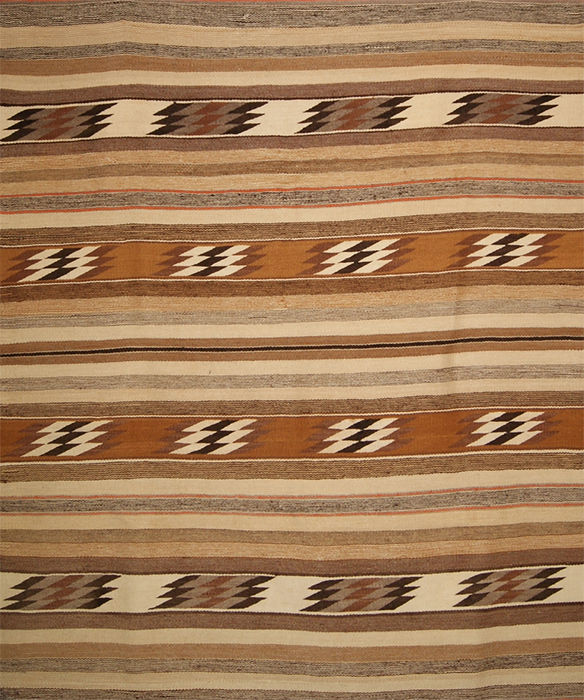 The Chinle Pattern comes from the Navajo tradition. It features alternating stripes and patterns.

Shibori print is a Japanese tie-dye creation. It requires extreme precision to make the designs exact, however.

Batik print varies across different countries. The pattern has become most popular in the Japanese form.

The Chinle Pattern comes from the Navajo tradition. It features alternating stripes and patterns.

Fashion takes many forms and is influenced and inspired by cultures from all over the world, but the history behind many patterns reveals a troubling trend of cultural appropriation, or the use of elements from one culture by people of another culture.

The use of “tribal prints” in fashion dates back to the 1800s. The Pendleton Company is responsible for the popularization of “tribal patterns.” Back in the 1800s, they sent a loom artist, Joe Rawnsley, to study tribal art in the Pacific Northwest. Once Pendleton saw how successful this pattern was, they continued to send him out to different tribes. While there is debate over the authenticity of these patterns, they caught on quickly with many tribes. However, Pendleton also sold blankets and patterned clothing to white Americans, which is how the patterns came to the fashion world.

One of the major issues with “tribal patterning” is that it reduces complex groups and all of their various cultures into one homogenous culture. Jessica Metcalfe, on her Beyond Buckskin blog, comments on appropriation, “There isn't just one Native American culture. There are hundreds. And there are millions of Native people. And we're being ignored. We're being told that we don't have rights over how we are represented in mainstream America.” Sasha Brown, an American Indian academic advisor for the Santee Sioux Nation, elaborates, saying, “When you have major corporations (that) commodify and take possession of various components of Native culture and intellectual property, it speaks to the ongoing dehumanization of Indigenous peoples."

There are several patterns that have origins in diversity. Being respectful of the different cultures that inspired these prints is important to help reduce cultural appropriation.

Tapa print is from the Pacific Islands and is traditionally created from bark. Tapa print is distinguished by traditional red, black and tan colors, with tropical patterns.

Shibori print, a delicate tie-dye pattern, is a Japanese creation that requires extreme precision to make the designs exact.

Batik print has variations across several different countries, but the pattern that has become most popular in fashion is the Japanese form. This pattern features delicate layering of anything from paisley to geometric shapes.

The Chinle pattern comes from Navajo tradition and features alternating stripes and patterns.

Ikat patterning comes in varieties from all over the globe. Ikat features up and down patterns with intense dye that appears to bleed.

Dutch wax print comes from techniques that were brought to West Africa from the Indonesian Dutch. The pattern features bright colors and splashy, big designs.

There are ways that you can help reduce cultural appropriation in fashion. Susan Scafidi, a Fordham University law professor, said to "Consider the 3 Ss: source, significance (or sacredness) and similarity. Has the source community either tacitly or directly invited you to share this particular bit of its culture, and does the community as a whole have a history of harmful exploitation?” Another way to ensure that, as a consumer, you are respectful of other’s fashion is to buy from the culture that the print comes from. This supports artists within the community and guarantees respectful prints.