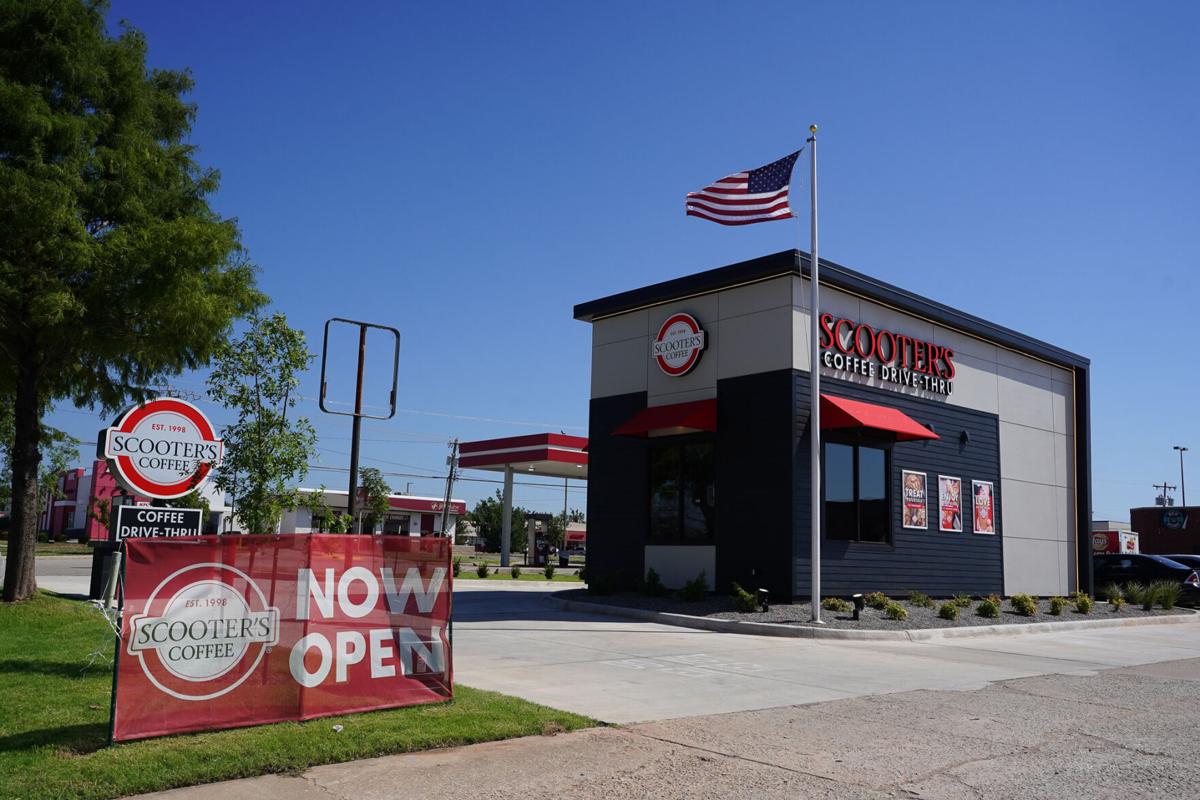 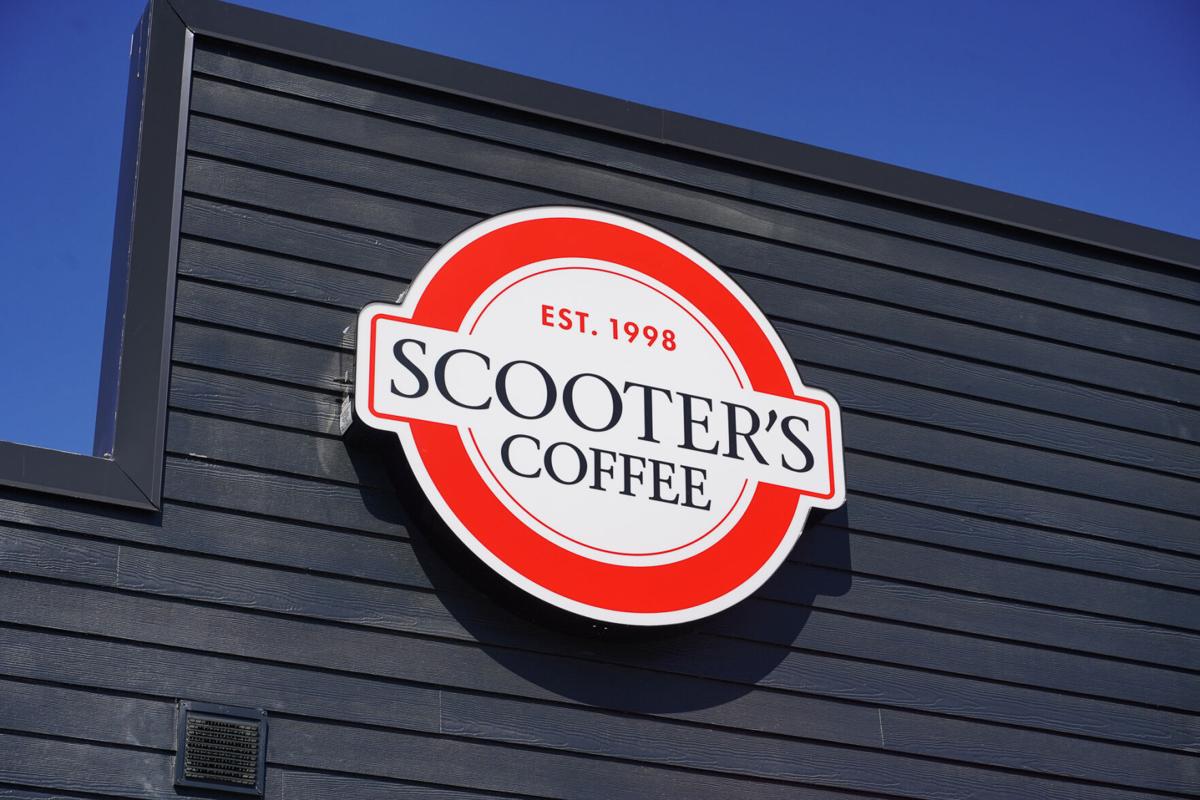 Scooter’s Coffee, known for its drive-thru, has opened a second location in Norman and will host a grand opening event Aug. 27.

The new second location is located at 105 12th Ave. SE in Norman.

The first 100 customers to drive through Scooter’s Coffee Aug. 27 will receive a $5 gift with a purchase of $10 or more, according to a press release.

If customers pay with the Scooter’s app, they will receive 50 bonus “Smiles.” Three Smiles are earned for every dollar spent, and once a customer reaches 180 Smiles, they earn a free drink, according to the release.

The drive-thru location is owned and operated by mother and son Rita and Jason Metcalf. They recently started opening locations in the Oklahoma City metro area, according to the release.

“Norman and the Oklahoma City communities have exceeded our expectations,” Jason said in the release. “We’re thrilled to have another location for customers to enjoy and look forward to growing Scooter’s here in Norman!”

Editor's Note: This article was updated at 1:56 p.m. on Aug. 30 to reflect that Rita and Jason Metcalf did not found Scooter's Coffee.