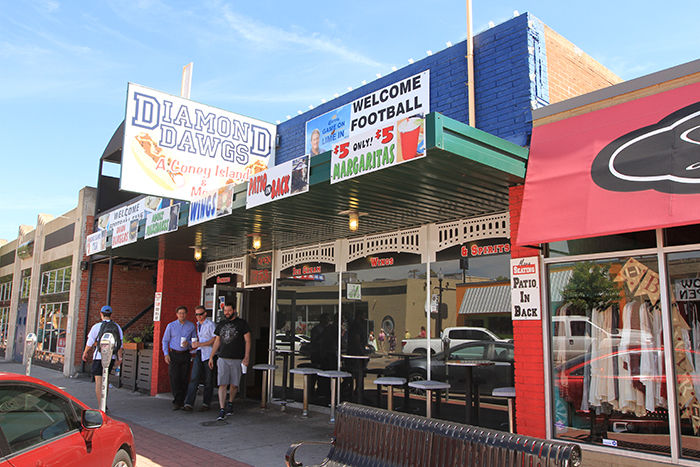 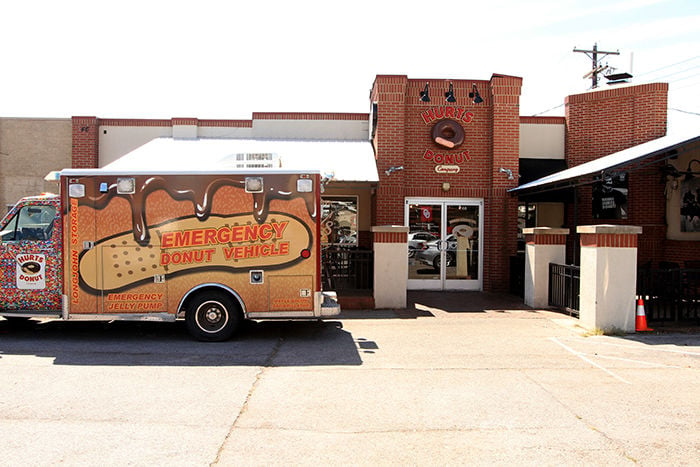 Hurts Donut Company on Campus Corner will offer a roll of toilet paper with every purchase of a dozen donuts on March 13. 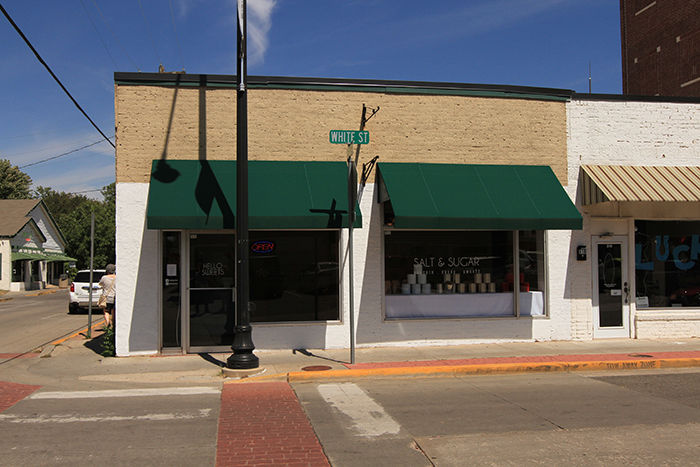 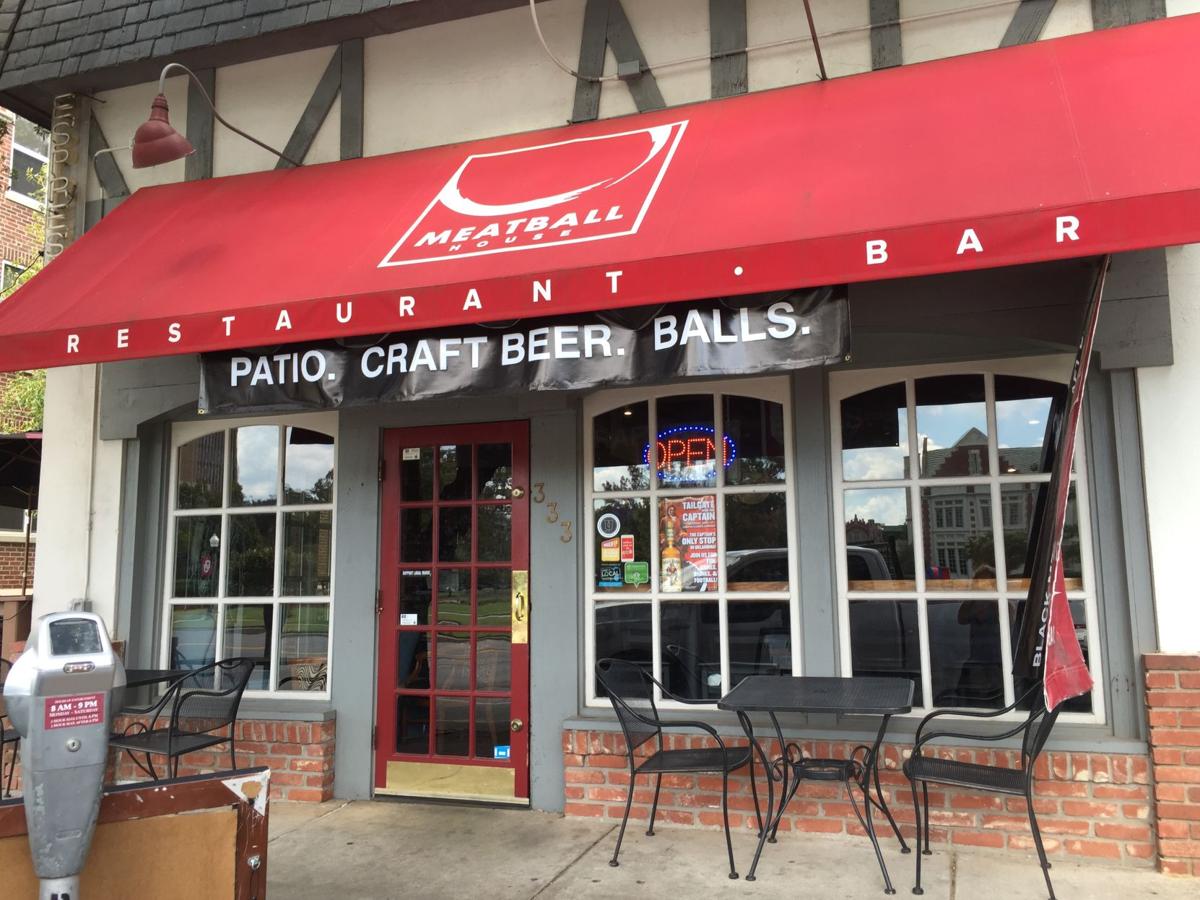 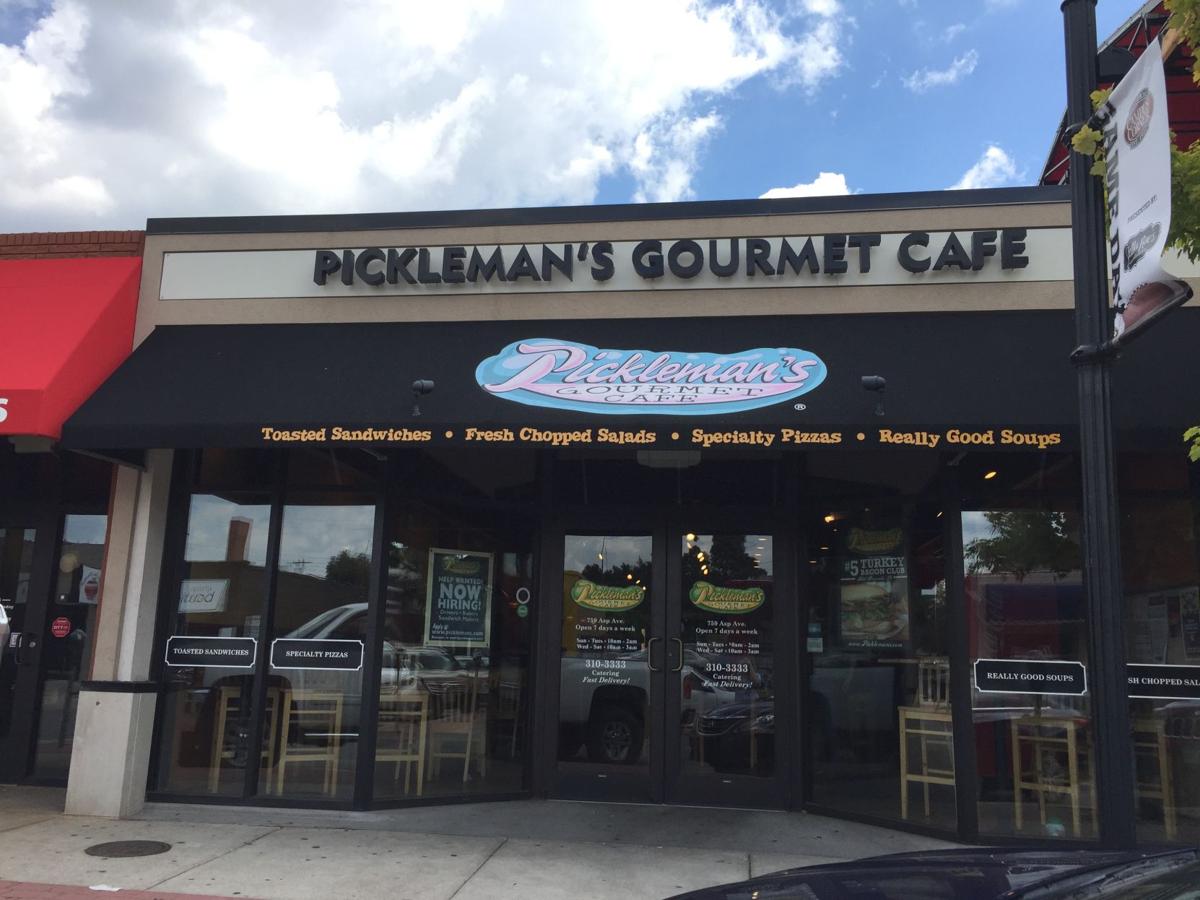 Pickleman's Gourmet Cafe on Asp Avenue Sept. 13. On game day, one of the most popular items are the subs. 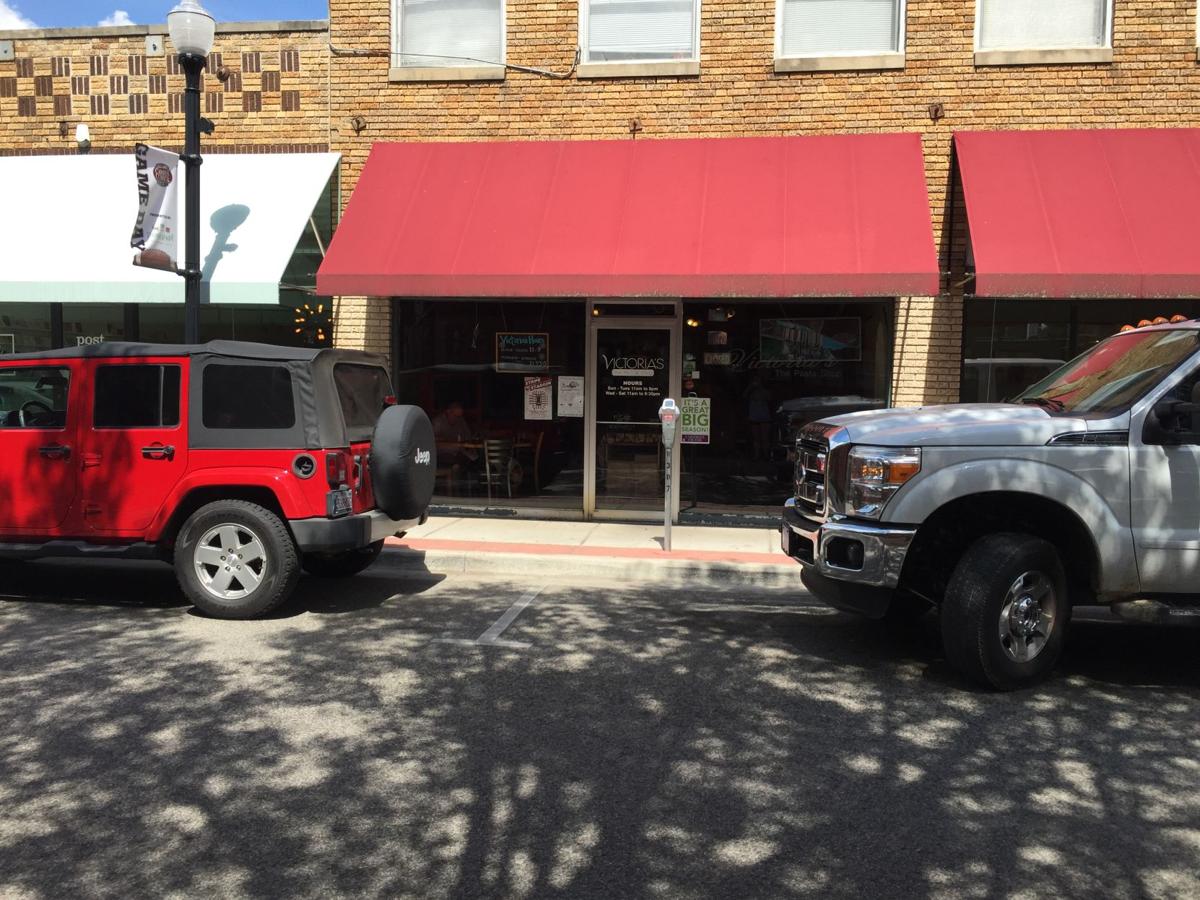 Victoria's Pasta Shop on White Street on Sept. 13, 2016. The Italian restaurant is known for its homemade pasta. 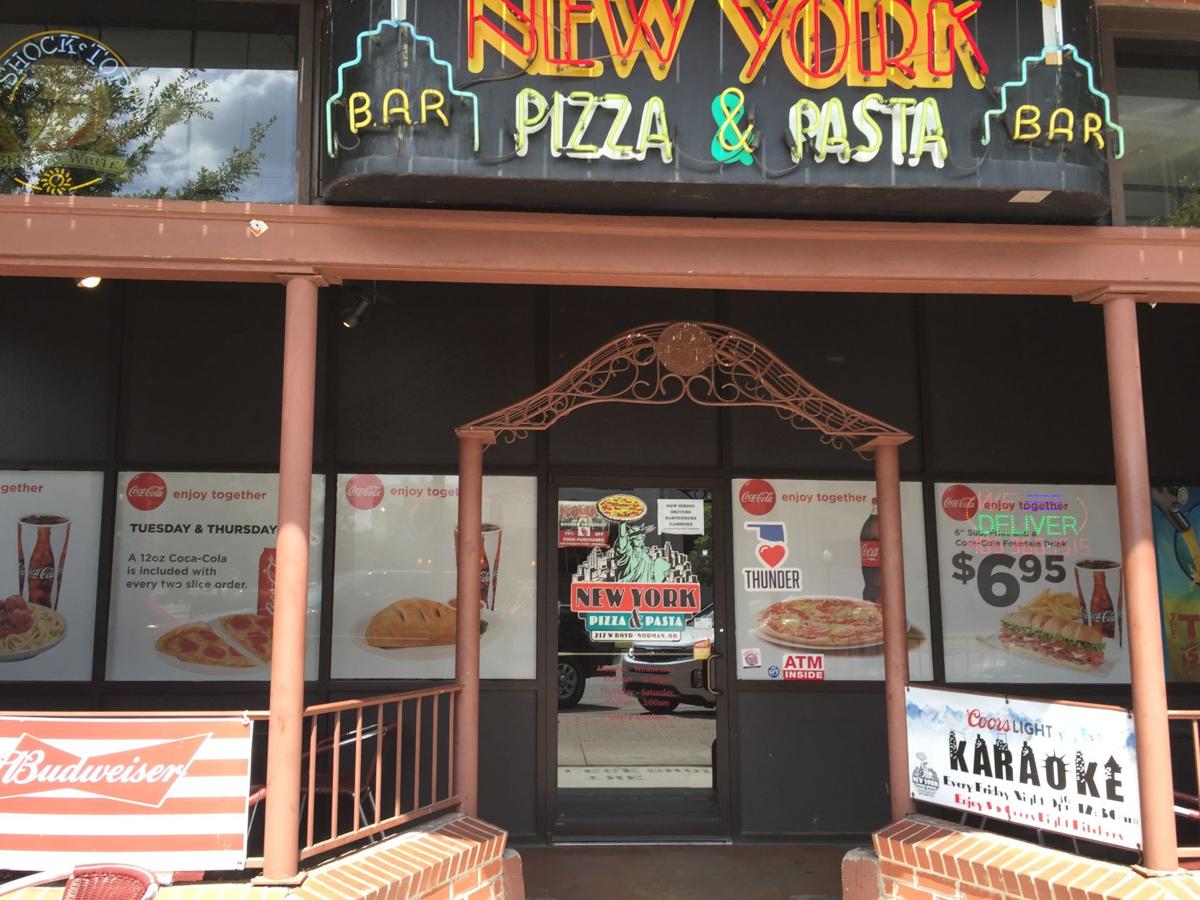 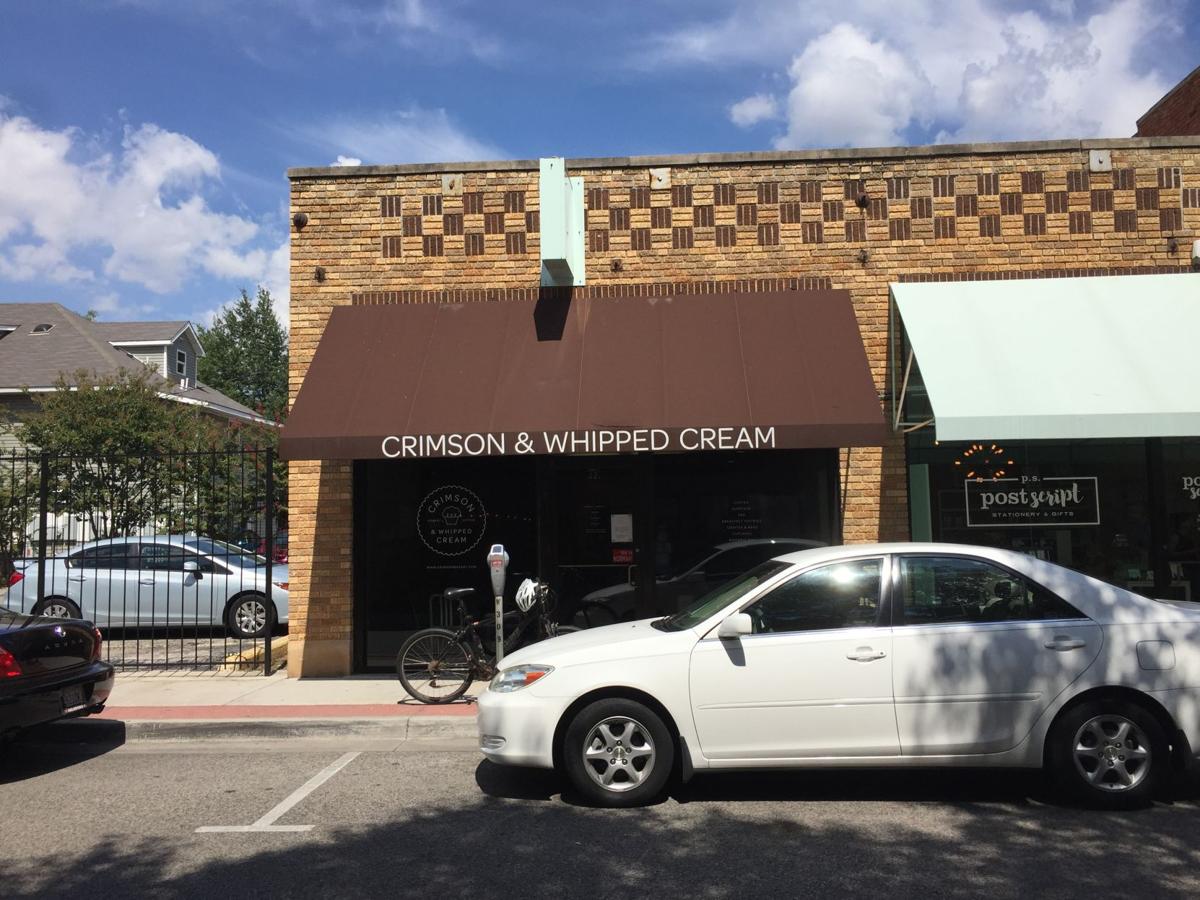 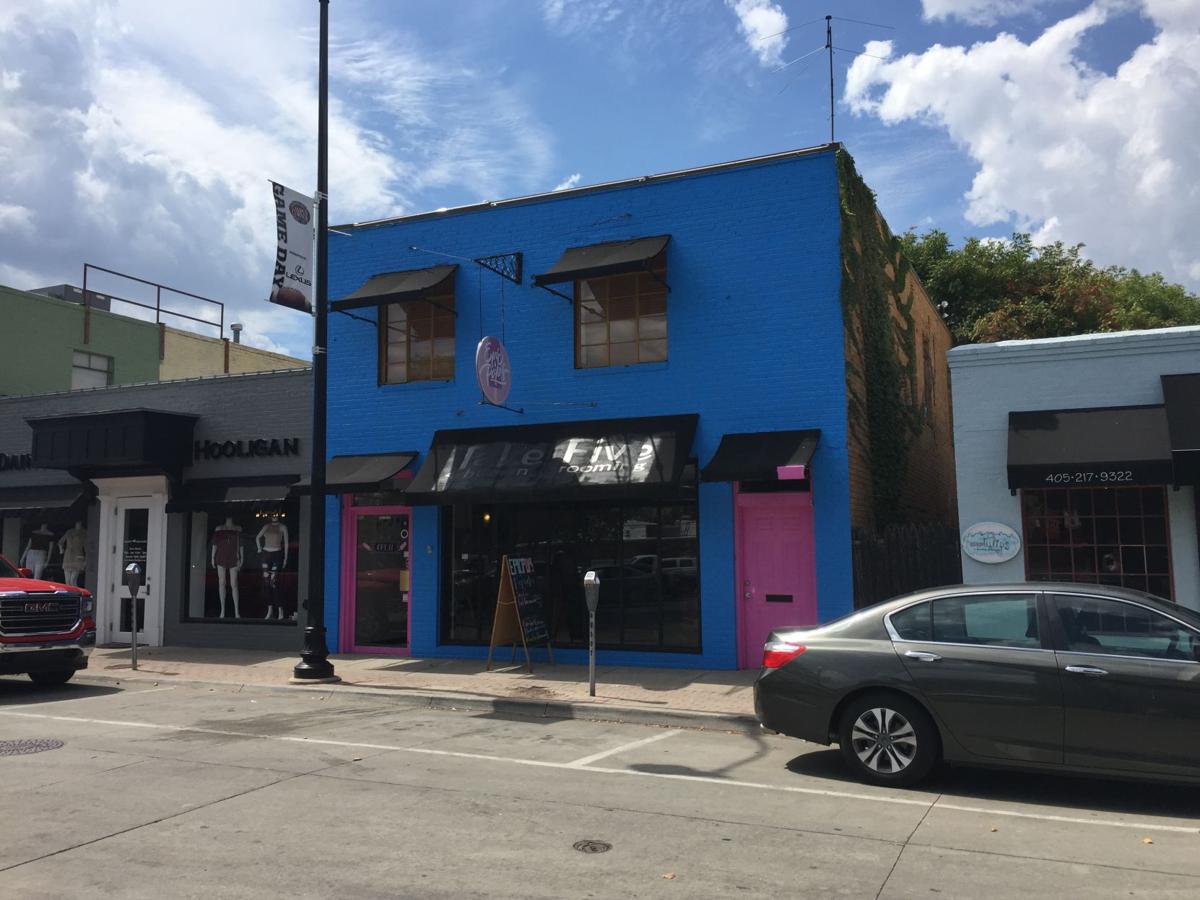 For all Ohio State fans, there is no better place to wait for the 6:30 kickoff than OU’s Campus Corner. The shopping district is located directly across from the North Oval, and every game day it’s overrun with fans looking for the best bite to eat before heading into the stadium. Fortunately, Campus Corner features something for everyone.

Meatball House is located between South University Boulevard and Buchanan Avenue. The restaurant is a fairly new addition to Campus Corner. Manager Kiaya Carpenter said the restaurant will offer four beer tents — two that are exclusively for Black Mesa.

“We’ll be running games outside, all types of food specials," Carpenter said. "We will be doing our game day menu."

What Ohio State fans should know: “We’re meatball-centric. We have something for everyone. We have vegan, vegetarian and gluten-free options,” Carpenter said.

Epic Pops is located on Buchanan Avenue. It exclusively serves ice pops in fun flavors. Customers can choose between ice-based and cream-based treats. Owner Jordan Holt said that not only will the eatery be offering the Crimson and Cream, a two-tone ice pop, but it will also offer a smaller lime ice pop that Volare, a bar on Campus Corner, will put into beers.

What Ohio State fans should know: “We’re something that’s different," Holt said. "We’re a dessert place that’s something that’s really not offered in Campus Corner. Not just dessert, but something unique, like popsicles. On a hot day, I want them to come over here and check us out."

Crimson and Whipped Cream is a bakery and coffee shop located on White Street between South University Boulevard and Buchanan Avenue. Manager Alex David said that the business always runs specialty items on game day weekends, so people should expect something that they wouldn’t see during the week. This is the place to go on Campus Corner for any coffee, but its cold brew coffee is particularly well-loved.

What Ohio State fans should know: “Our name is Crimson and Whipped Cream, but we’re not anti-people by any means. We’re pro-people, no matter where you’re from,” David said.

Victoria's Pasta Shop is an Italian restaurant located one shop down from Crimson and Whipped Cream. It is known for its large cheesy-bread and homemade pasta. Melissa Daugherty, a manager, said the restaurant might run its meatball special, which will feature a special crimson and cream sauce, on Saturday.

What Ohio State fans should know: “We don’t take reservations, just by rule," Daugherty said. "We don’t discriminate. We’re definitely for OU, but if you come in here, you’re going to be treated like everybody else. We want them to come in and have a good time."

Salt & Sugar is a popcorn and candy store located on White Street between Buchanan Avenue and Asp Avenue. Owner Lauren Smith says the shop will be running a deal on their 50-cup bag of popcorn: instead of $36.95, it will be $24.95. The business will also be handing out popcorn samples. Its caramel popcorn is especially popular.

What Ohio State fans should know: "We have great gift ideas," Smith said. "We have a candygram that you can take on the go, and it's easy for them to travel with. We also offer shipping online, so if they enjoy our product, they can order online too."

Hurts Donut Company is located on Asp Avenue in the back of a parking lot that is roped off for game day. The donut shop is known for its 24-hour service and donut milkshakes, which include a donut sitting on top of the cup. cashier Sam Broyles said the shop always brings out OU-patterned donuts for game day, but sometimes the company tries out a new type of donut, too.

Pickleman’s Gourmet Cafe is located on Asp Avenue. The restaurant serves sandwiches, salads and pizzas for fans to try. However, it's the subs that steal the show on game day. While manager Casey Schmit said there won't be any specials, the cafe itself is a Campus Corner institution.

What Ohio State fans should know: “It’s good," Schmit said. "People just need to come in and try it. We don’t discriminate on the business."

New York Pizza & Pasta is located right off West Boyd. It's the best place to get New York style pizza and is always busy on game day. It isn’t running any specials, but manager Mama Kat said that the game will be on for anyone that wants to stay and watch.

What Ohio State fans should know: “Don’t hate. We’ll treat you like everybody else,” Kat said.