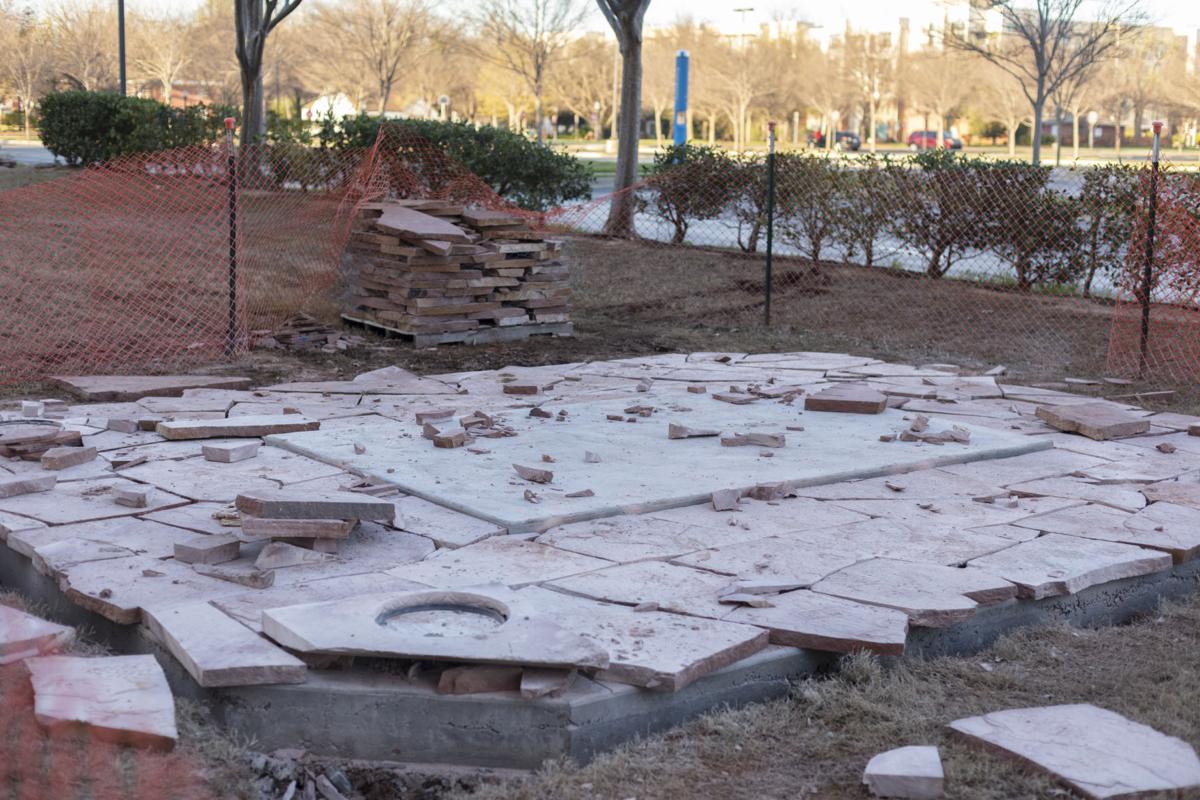 Continued construction on a plot on Heisman Row on March 24. 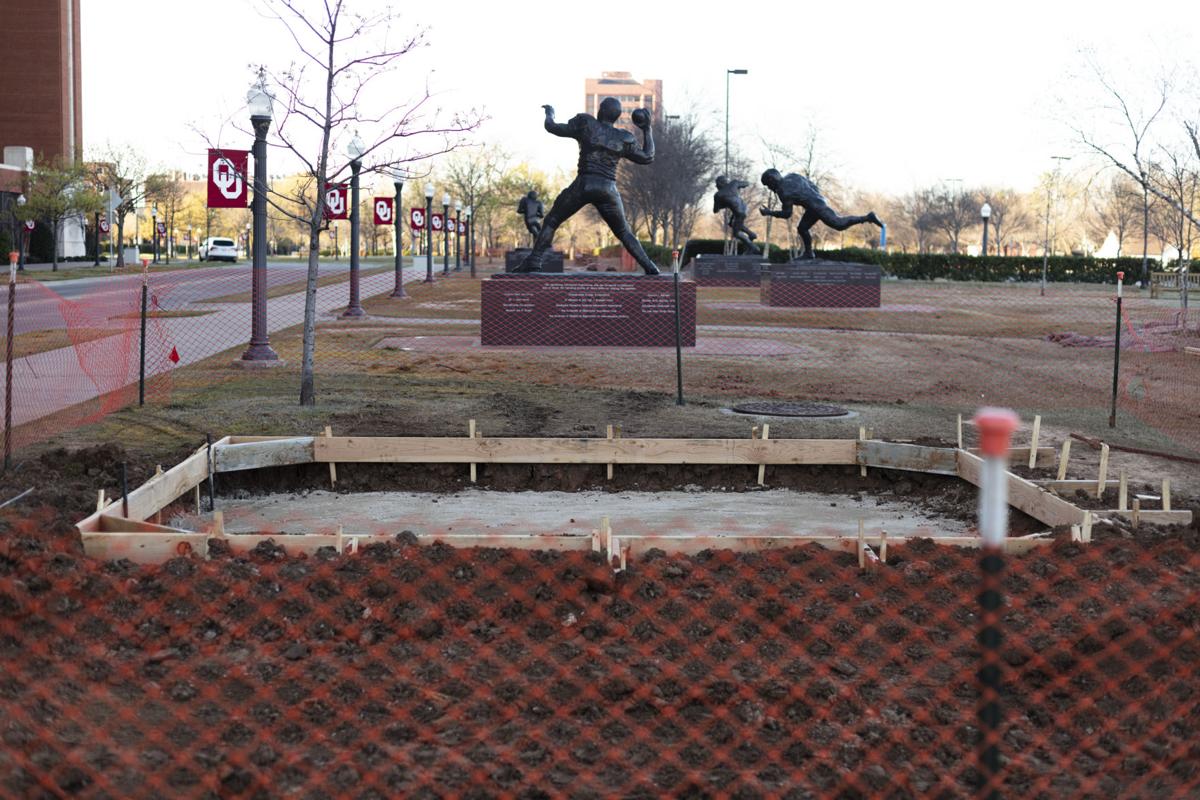 Construction work on a new plot on Heisman Row on March 24.

Construction for Baker Mayfield's Heisman statue in Heisman Park has made progress over the past few days. Another plot, likely for former Sooner quarterback Kyler Murray, recently began to be built as well.

Sooners coach Lincoln Riley announced earlier in the month that Mayfield's statue will be unveiled at the 2020 Spring Game, which still has yet to be officially canceled in the midst of the coronavirus pandemic.

Mayfield and Murray's statues each cost the university $89,250, according to the OU Board of Regents' March Agenda