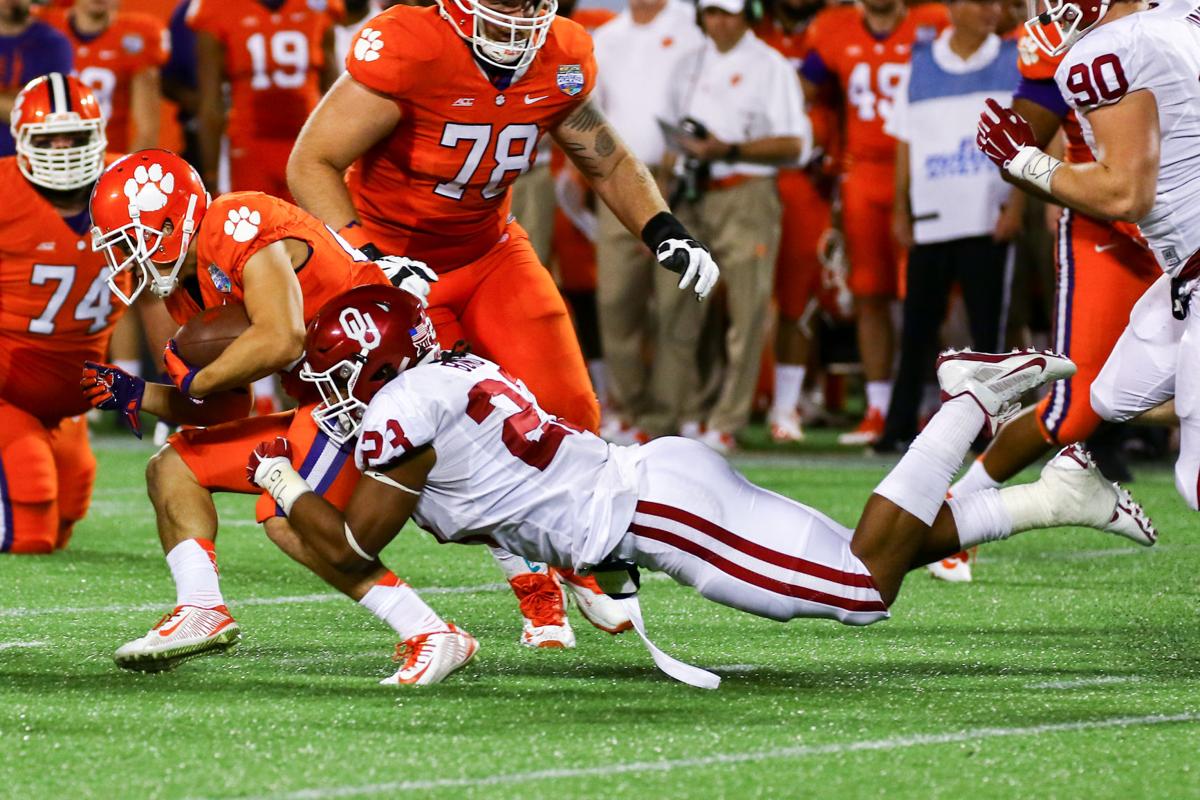 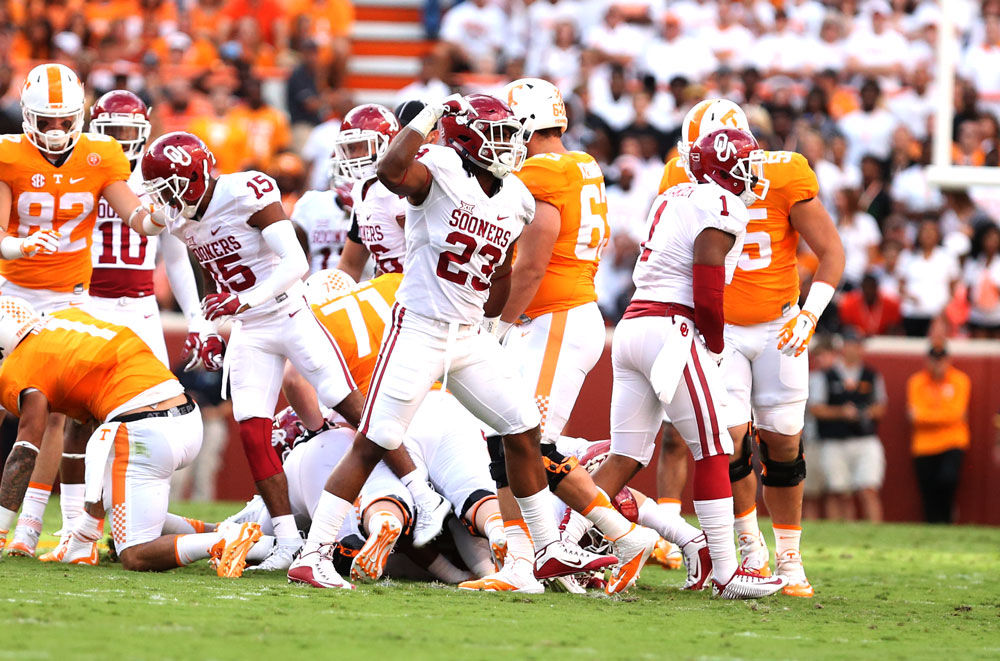 Bond has been good so far in his return, and both of his absences were game-time decisions, junior linebacker Dominique Alexander said.

Alexander said senior P.L. Lindley did a great job, however, filling in for Bond.

“When you have a great player like Devante, of course, you’re going to be missing something,” Alexander said. “There’s just so much he can bring to the table, the way he drops in the flats, the way he can come off the edge and do his job in the run game. But I feel like P.L. did a great job for him, and we’re happy to have (Devante) back this week.”

There’s little Bond could do about his situation, which he understood, Alexander said.

Senior Eric Striker noted Bond’s competitive spirit didn’t make the past two weeks easy, and he didn’t enjoy his time off of the field, Striker said.

Bond will return Saturday, however, in OU’s homecoming game when they face Texas Tech’s pass-happy offense.

Striker believes Bond will bring a little extra when he returns to action, he said.

“I know it’s tough on him for a competitor,” Striker said. “He’s a really big competitor. Once he gets back, he’s going to have some steam on him.”

Joe Buettner is a journalism junior and contributing reporter for the Daily.