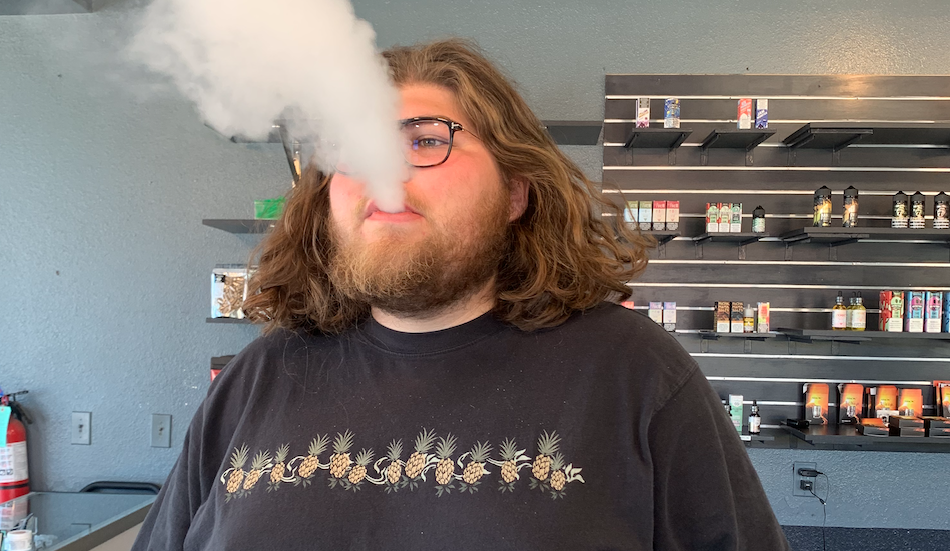 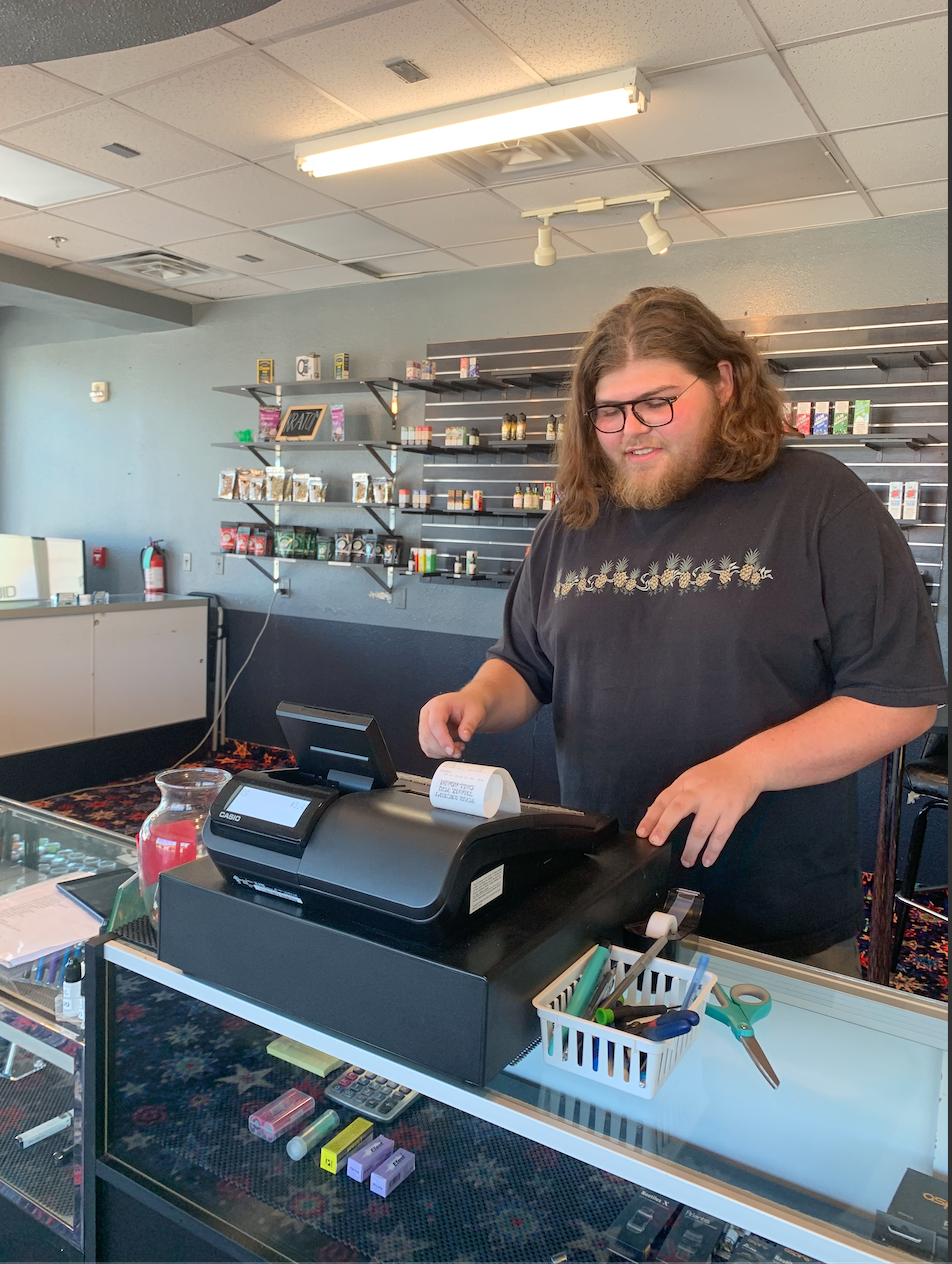 Located on 12th Avenue in Norman, the shop is sandwiched between Thunderbird Liquors and an empty parking lot.

The business has been operating as a vape store since 2016, but in the last three months, new owners have changed the face of the company.

“We’ll be painting the walls red and putting up new signs soon,” Hall said. “Crimson and cream — all of that will be in here.”

In the coming months, the vape shop will rebrand with more than just remodels.

“There might be a discount for OU students, but (Shirey) isn’t sure yet,” Hall said.

At the moment, there is no official social media for the OU-themed store.

This story is ongoing and will be updated as more information becomes available.

Editor's note: The Tripp Hall quoted in this story is not the former OU vice president by the same name who has been referenced in previous stories from The Daily.