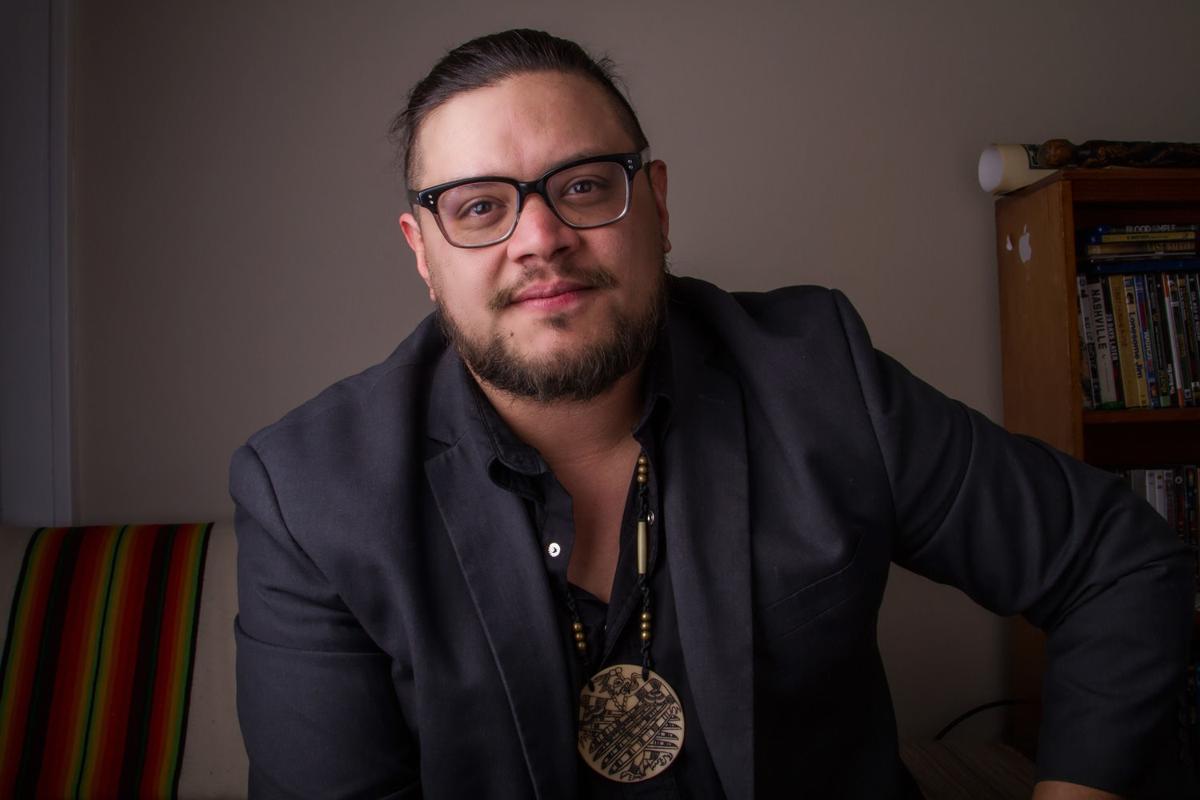 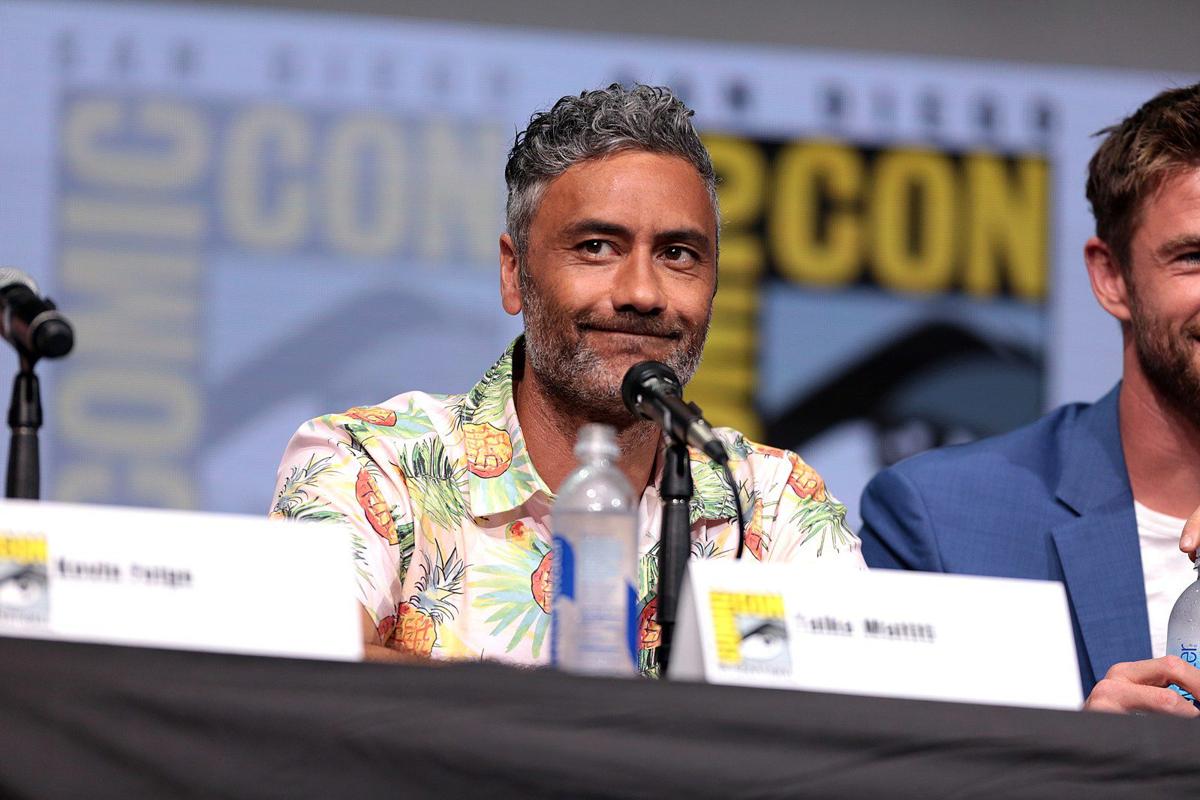 Midthunder Casting, a casting company with a niche for indigenous casting, will host four casting calls in Oklahoma open to Native American and other indigenous actors for the lead speaking roles of teenagers for the pilot of limited FXTV series, "Reservation Dogs," created by Oklahoman filmmaker and member of Seminole Nation Sterlin Harjo ("Mekko," "Barking Water"), said Angelique Midthunder, casting director of Midthunder Casting, in a press release to The Daily.

The company is seeking actors ages 13-22 of all genders, shapes and experience levels. Casting calls are open between Nov. 16-19 in Oklahoma City, Tulsa, Okmulgee and Seminole. Actors under the age of 18 are required to have a parent or legal guardian present, according to the release.

If individuals cannot make these dates but wish to audition, actors are asked to email Midthunder Casting stating a desire to apply for the position over the internet or schedule an appointment at info@midthundercasting.com, according to the release.

"The series follows four teenagers on adventures and mis-adventures in their rural Oklahoma town," according to the release.

The limited series will film in early 2020 and is co-written and co-produced by Harjo and Taika Waititi ("Thor: Ragnarok," "Jojo Rabbit"), and directed by Waititi, according to the release.

Abigail Hall is a journalism senior and culture editor at The Daily. She previously worked as the culture assistant editor and arts & entertainment reporter.